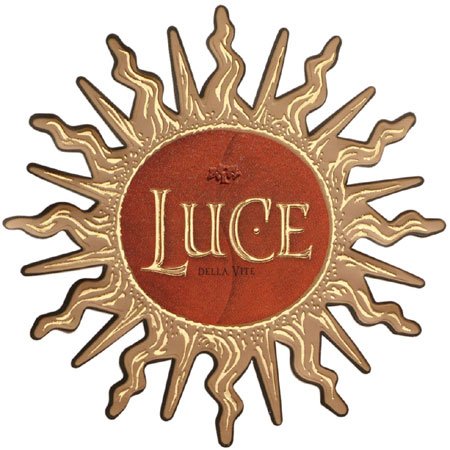 Tenuta Luce della Vite is a Montalcino-based winery, where it makes its Super Tuscan wines from Sangiovese and Merlot. The winery recently reformulated its second label, Lucente, to use only the grapes used in its flagship Luce wine — an Italian requirement for wines to be considered a true “second wine.” (Before, Lucente also had Cabernet Sauvignon in it.)

2008 Luce – 55% Merlot and 45% Sangiovese. Tight on first blush, Luce opens up over time, revealing lots of blackberry character, plus a tough core of tobacco, bramble, and tar. Not quite balanced today, this moderately and surprisingly tart wine has its true character locked away. Try again in 2017. B+ / $93

2009 Lucente – 75% Merlot and 25% Sangiovese. A very soft and delicate wine, predominantly cherry, with chocolate and big blueberry notes that come on strong. Very mild body, silky, and easy drinking. New World in style, this is a pleasant quaffer but complex enough to invite discussion. A- / $30