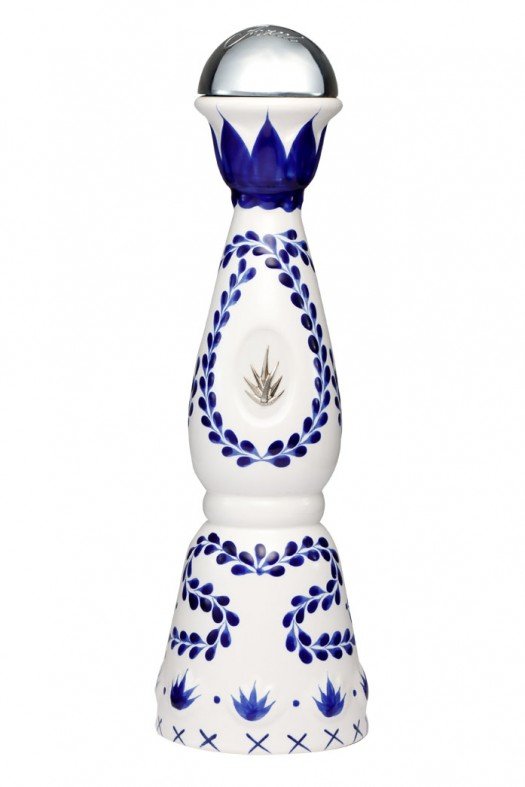 I’m never quite sure what to make of the ornate tequila bottles like this. They’re striking to look at, but I always feel like they’re trying to hide something behind a lot of glass, metal, and ceramic.

Perhaps my fears are founded in the case of Clase Azul, a very expensive and unique but ham-fisted tequila that stretched the boundaries of my tequila taste glossary. This brand is beloved by many a tequila fan, but the sweetness of the house style is just too overwhelming for me. This 100% agave Highlands tequila is made with 9 to 10 year old organic agave plants, double distilled in copper alembic stills.

We tasted both the Plata and Reposado. Both expressions are 80 proof.

Tequila Clase Azul Plata is a striking blanco, unlike any other I’ve tried. On the nose: Agave and peppers, a mere hint at what’s in the glass. Take a sip and Clase Azul’s Plata goes nuts: There is so much going on here I scarcely know where to start. First off: It’s bracingly sweet, not sugary, but like Nutrasweet. Powerful and palate-jarring. If you can push past that, you get some of that agave character, plenty of nutty notes, a bit of spice, and a finish that tastes like a candy bar. It’s long and lasting, more like a liqueur than a tequila. If any 100% agave tequila could use lime and salt to balance it out — not because it’s alcoholically heavy in the slightest, mind you — this is it. C+ / $75 [BUY IT NOW FROM CASKERS]

Tequila Clase Azul Reposado is mellowed in deep char oak for at least 8 months, which gives this tequila more character, but it retains that funky sweetness that the Plata is imbued with. Here the sweetness veers into a vanilla character, more like a creme brulee than the candy bar of the Plata. That offers more nuance to play with the slight pepper notes, but not much: The sugary notes remain overwhelming — and I am normally a huge fan of sweeter tequilas — again leaving you with a finish that coats the mouth, making you reach for the salty bar mix. B- / $90 [BUY IT NOW FROM CASKERS] 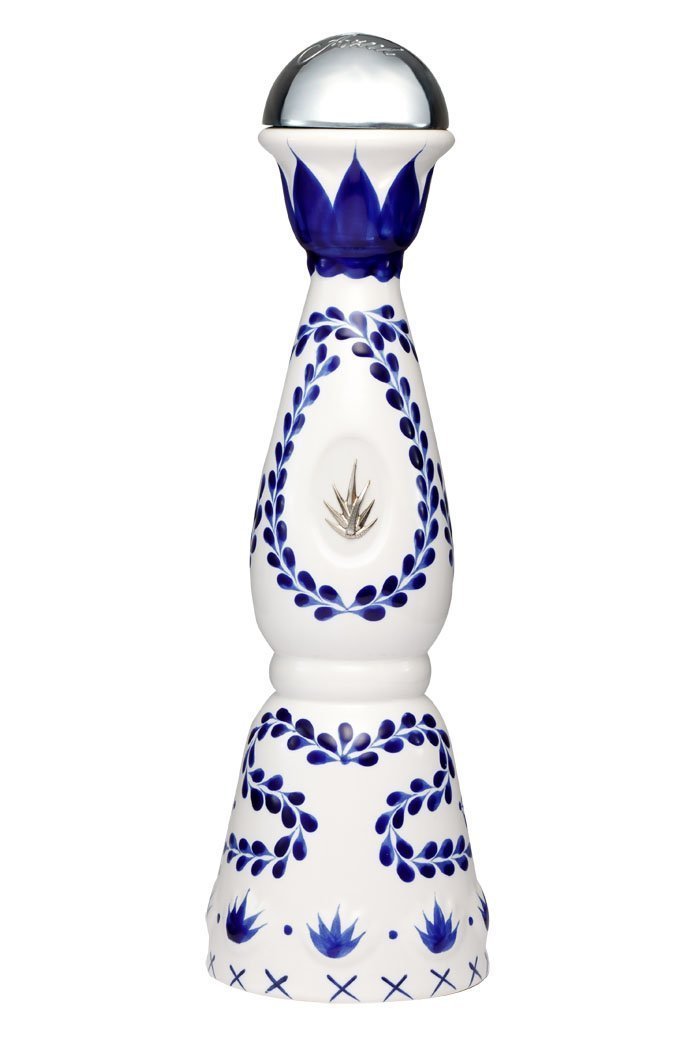