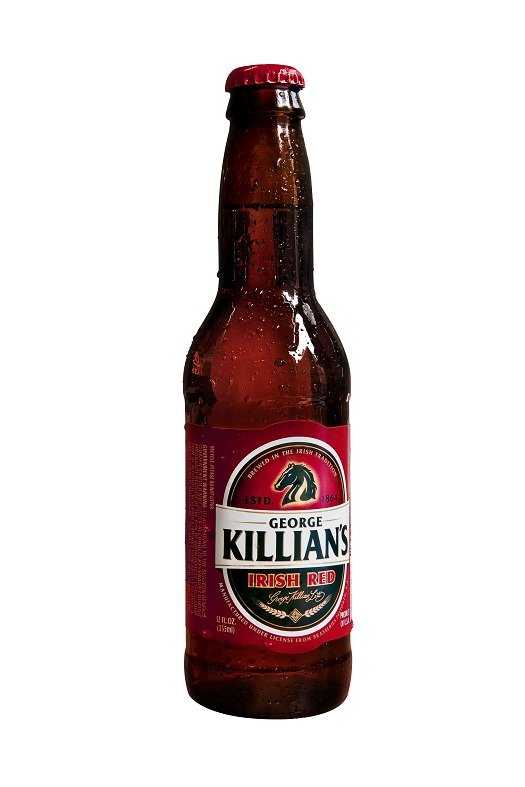 Killian’s was a big hit around when I was in college. I’m sure I drank plenty of it then, but haven’t even thought about it in the last 15 years or so.

Now, as we head into St. Patrick’s Day, Killian’s Irish Red is revamping its recipe and repackaging the beer. The new recipe, per the company, “results in a rich, roasted, full-bodied, well-balanced lager that maintains the beer’s deep ruby red color, but links it more closely to the beer George first brewed back in Enniscorthy [in 1864].”

I obviously have no “original” Killian’s for comparative purposes, but my memory of it isn’t particularly exciting. I remember the red-hued beer as relatively thin and unremarkable, but certainly a more savory option than Miller Lite.

The new Killian’s is indeed a bolder beer, with a mouth-filling nutty and malty character studded with caramel notes that together certainly scream power, while not exactly offering much balance, just a somewhat muddy hodgepodge of malt shop tones. Killian’s remains perfectly acceptable on game day or when there’s a big special at happy hour, but those seeking something more refined won’t likely be wowed.