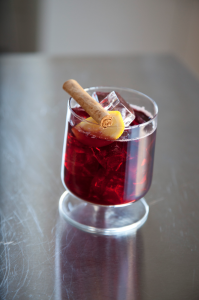 Directions: Combine all ingredients (except for boiling water) in a separate container.  When ready to serve, add 2 parts of mixture to 4 parts boiling water.  Serve with freshly grated nutmeg, cinnamon stick, and a lemon peel.

*To make spiced pineapple syrup: In a large saucepan, combine cubes from a whole cut pineapple, along with ½ cup sugar in the raw, ½ cup water, 1 tsp. whole cloves, 1 tsp.  whole allspice, 2 vanilla beans (sliced in the middle), 2 cinnamon sticks, and allow to heat over medium, stirring often, for about 20 minutes.  Reduce heat to low and simmer for 15 minutes. Once pineapple chunks become soft, crush gently inside of saucepan and stir. When finished, remove from heat, strain out solids, chill and serve.

The at-home version substitutes pineapple juice and maple syrup for the spiced pineapple syrup, and skips the bitters, but like Pogash’s original recipe, it’s truly delicious.

Directions to serve warm: Add the above ingredients to a container and stir or shake to blend. Pour 2 parts of mixture into a hot toddy mug and top off with boiling water. Garnish with freshly grated nutmeg and a lemon peel.

Directions to serve cold: Add the above ingredients to a large punch bowl with lots of ice and stir to chill and dilute. Add several lemon wheels to the bowl. Ladle out into punch glasses and top with freshly grated nutmeg and cinnamon stick.

Directions: Add all ingredients except ginger ale over ice in a highball glass, leaving room for about 1 ½ parts of ginger ale. Top off with ginger ale. Garnish with a skewered chunk of pineapple and a brandied cherry.

The at-home version is made in a punch-bowl style and substitutes lime juice for yuzu juice, and replaces the flavors of the Pernod and Batavia Arrack with spices that may already be in your cupboard for a drink that is just as tasty as the original.

Directions: Simmer 6 parts of port with 20 pieces of allspice, 10 pieces of star anise and 5 sticks of cinnamon. Allow the spiced port to cool and then add it to the rest of the punch. Before serving, add ice and ginger ale to the punch. Lastly, grate or sprinkle some nutmeg over the punch for additional spice. 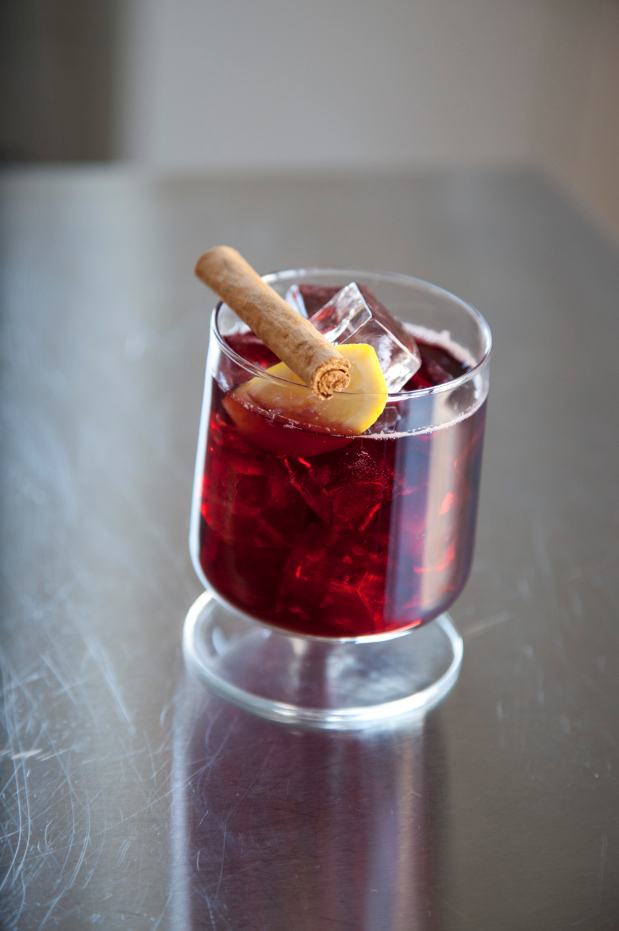 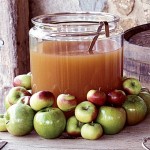 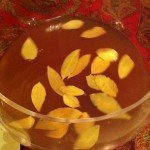