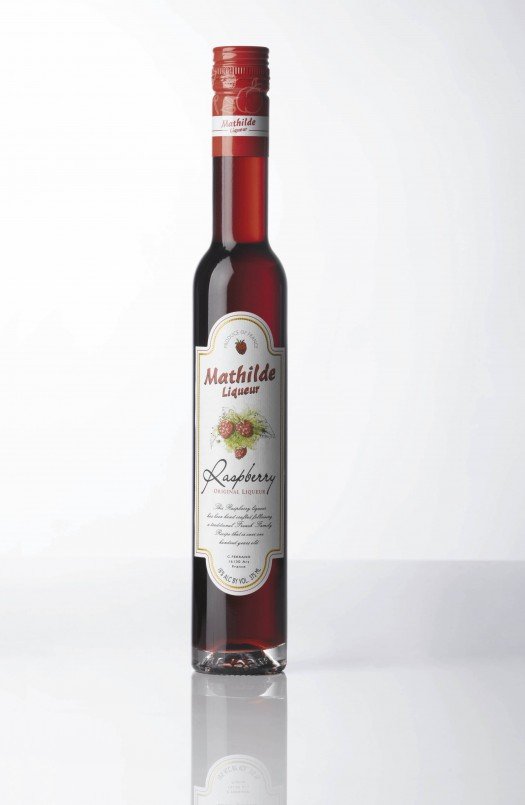 These 100 percent natural liqueurs from France are staples of many a cocktail bar. We recently tasted two of the company’s five available varieties.

Mathilde Poire Liqueur (2012) is a mild on the nose, and quite sweet on first sip. Pear isn’t particularly predominant except on the first rush of flavor. That sweetness grows and grows, leaving a thick, almost cloying finish on the palate — and very little pear character to speak of. This one’s tough to swallow (literally) in all but small quantities. 36 proof. C

Mathilde Framboise Liqueur (2012) is a raspberry spirit, deep crimson in color and mildly fragrant of vague berries. The taste: Pure raspberry jam, extremely sweet, loaded with Jolly Rancher-like raspberry flavor. Maybe some strawberry, too. It’s a much different (and less satisfying) beast than Chambord, the king of raspberry liqueur, which (compared side by side) is richer, earthier, and with a seriously pronounced nose. Chambord’s chocolate notes give it a lot more depth. In comparison, Mathilde is really a juicy, one-trick pony. 36 proof. B- 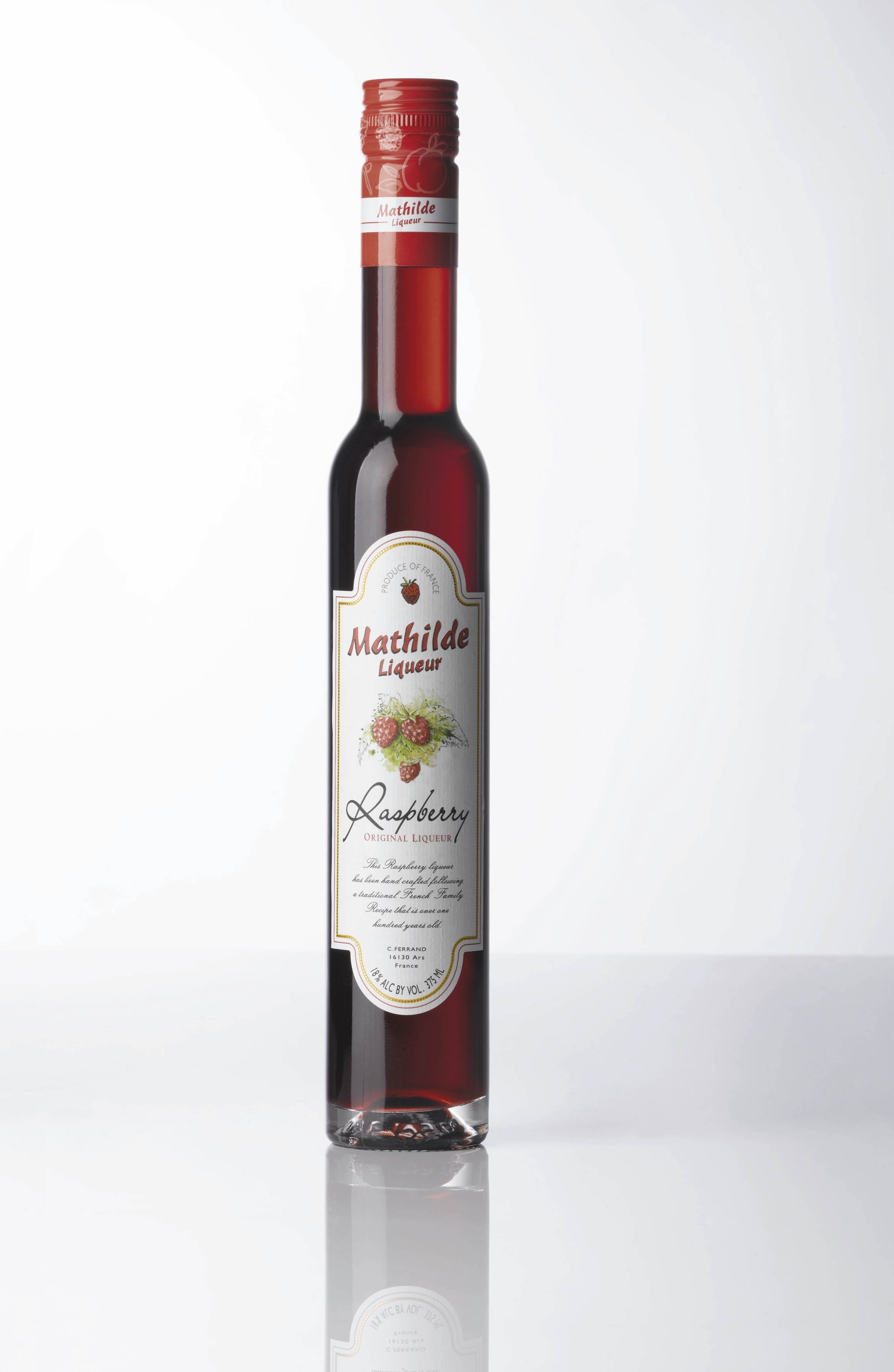