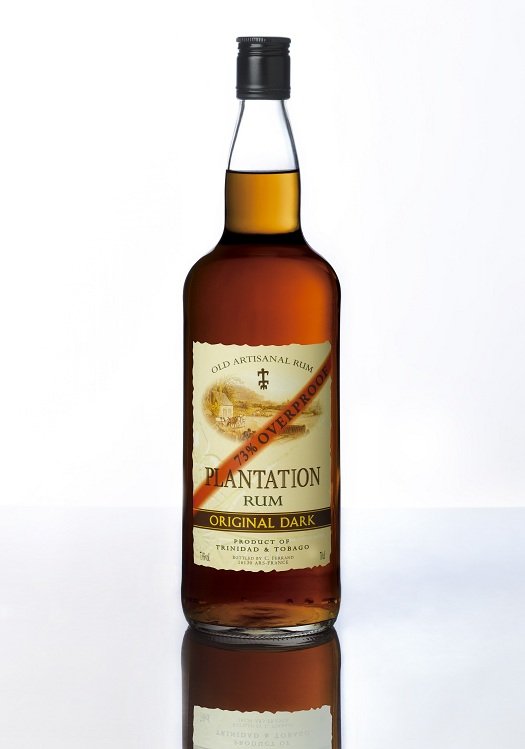 We last encountered Plantation in 2009, when its year 2000, single-island, vintage rums arrived on the scene. Now Plantation is showing off some new tricks, including this monster 73% alcohol overproof dark rum.

Most overproof rums tend to be unaged or only lightly aged, but Plantation Overproof is legitimately a “dark” rum, at least based on the color (time in barrel is not revealed). Hailing from Trinidad & Tobago, the 146-proof rum looks innocuous in the glass. Take a sip and the alcohol level quickly reveals itself. Amateurs will find themselves gasping for air, which is of course the entire point.

But beneath the burn you’ll find an awful lot of character. (Add water to bring it out a bit more clearly.) A mountain of caramel shows off classic darker rum textures,with cinnamon, cloves, raisins, and nutmeg in the finish. Lots of character, and with plenty of water it’s actually really easy to sip. In smaller quantities it’s a great choice for adding a unique spin to any number of cocktails.