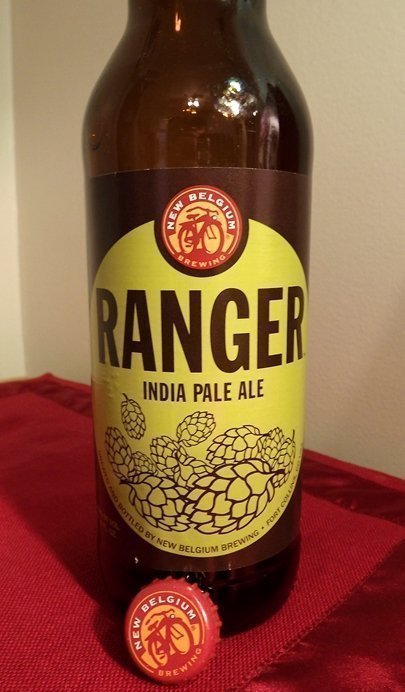 Utilizing three different types of hops and a dry-hop cycle, New Belgium’s Ranger is an affordable and readily available IPA that promises to satiate any hop-head’s appetite.

Pouring a pale straw goldenrod color with a surprising clarity, Ranger looks the part of a solid IPA. The clear body is what really intrigues me given the dry-hopping schedule, which normally tends to impart cloudiness. A ton of carbonation can be seen in the body, with multiple streams of bubbles creating a torrent. The lacing is great as well, with thick, generous foam covering nearly every inch of glass.

The aroma brings a vivid, fresh hop burst, which focuses mainly on the grapefruit and citrus, but also brings pineapple and a dank pine smell as well. It’s almost entirely hoppy, with only the slightest bit of caramel malt in the finish. However, given the amount of hops in the nose, I was expecting an equal amount of contribution to the flavor, but was left with a little less than what was promised. It is pretty bitter, taking a page from the hops, but the flavor seems to fall beyond the wayside. If the aroma gave the impression of a citrus-forward beer, the taste essentially discards that, instead leaving a touch of fruit and pine, replaced with malts and a strong, floral bitterness.

The body and nose on this are nice and enjoyable, but the flavor falls a bit short. Rather than extracting the rich, juicy flavor of the hops, New Belgium brings a bitterness that is not faithful to the nose. 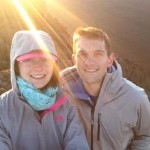