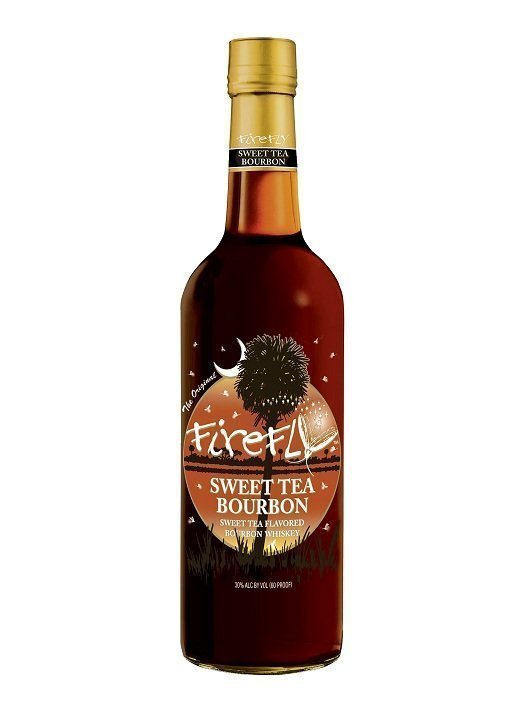 This category already exists (Jeremiah Weed has a stellar one), so the company has competition. Firefly’s version blend’s Buffalo Trace whiskey with real sweet tea (no vodka in this one, apparently), but bottles it at a mere 60 proof instead of 70, like regular Firefly. The result is, frankly, on the weak side, and a bit out of balance. The tea could be stronger, the Bourbon could be punchier, the combo a little more interesting. Instead, I get a kind of sugary wood character that doesn’t really taste like either of these great flavors. But I think the very heavy sugar finish is what undoes it the most.

Still, not an unpalatable quaff, and the nose is actually pretty spot-on, heavy with tea notes and a touch of Bourbon’s vanilla and wood character. It’s just too bad it doesn’t follow-through perhaps the way it could when it actually comes time to drink it.

Shake with ice and strain into a shot glass