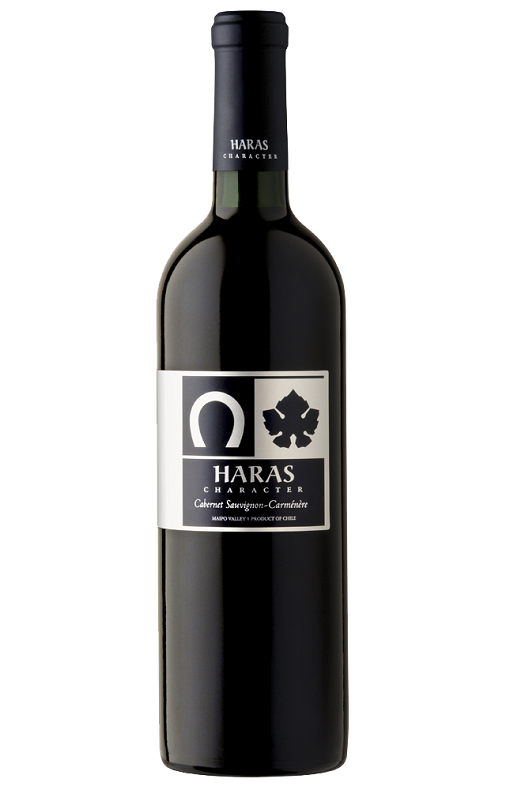 Haras de Pirque, or just “Haras,” hails from Chile’s Maipo Valley, where it produces a series of very affordable wines, inspired by the winery’s love of horses.

Tasted twice. The first round of wines were clearly damaged by heat in shipping.

2010 Haras Sauvignon Blanc Maipo Valley – Tropical nose, with a touch of lemon character. Slight vegetal finish, but otherwise quite drinkable, particularly at this price. B / $10

2010 Haras Chardonnay Maipo Valley – Simple and inoffensive, with a mild body compared to most Chilean Chardonnays. A bit buttery, and a bit of lemon, but not a lot of nuance or, surprisingly, fruit character beyond that. B / $12

2009 Haras Carmenere Maipo Valley – A big licorice thing, funky on the nose with raisin and prune notes. Incredibly over-jammy, with some black pepper, but not really in balance. C- / $12

2008 Haras Cabernet Sauvignon Maipo Valley –  Similar character, but with a slightly better balance than the Carmenere. Just too much fruit.C / $12

2007 Haras Character Cabernet Sauvignon-Carmenere Maipo Valley (pictured) – A blend of 40% Cabernet Sauvignon, 37% Carmenere, 10% Syrah, and 13% Cabernet Franc. Easily the best red in this crowd, but still intense with prune and cooked fruit character. Mildly better balance than either of the prior two wines, but still has room for improvement. C+ / $20