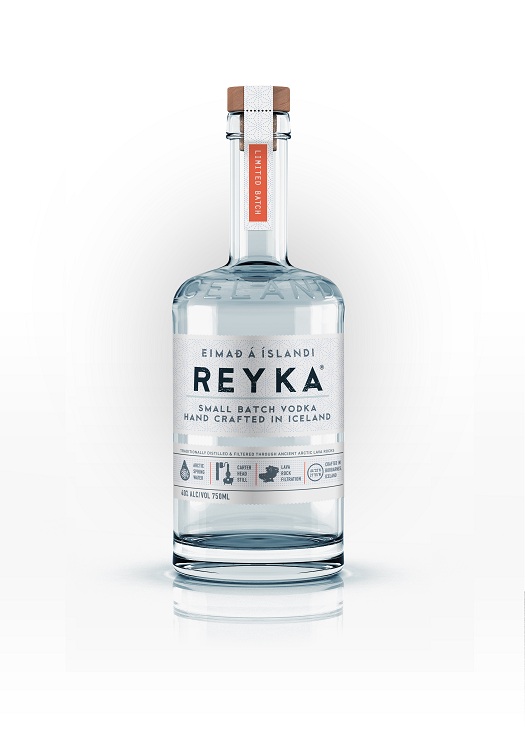 Reyka is a 2005-originated brand from this island nation — in Reykjavik, of course. It’s unclear from what base grain the vodka is distilled, but it is done so in small batches in a Carter Head still and filtered through lava rocks before bottling at 80 proof.

The results are fine, if not exemplary. The vodka has initial bite that is huge, and when first poured it can be overpowering. This subsides with some time being exposed to air, at which point it reveals some rather expected grain vodka character: Medicinal notes, backed with some dried herb character. The finish, surprisingly, is a little watery, but the bite comes back as that herbal character fades to black. Nothing fancy, but perfectly serviceable.