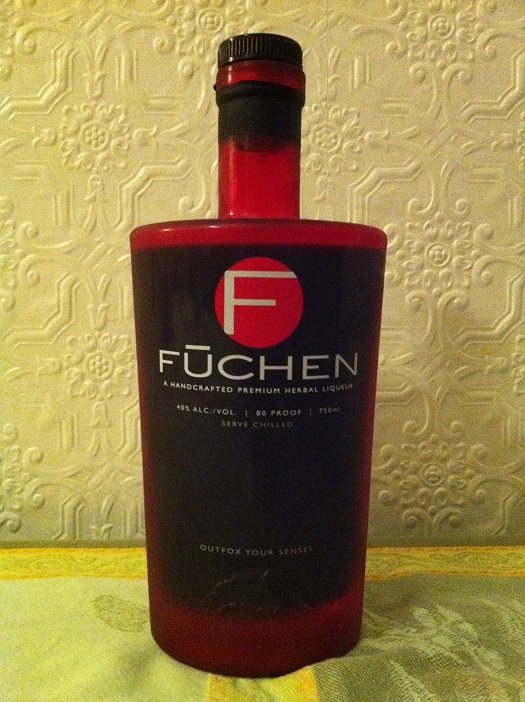 If the Fuchen Effen Cocktail hasn’t already been invented, consider me shocked. Mixology, after all, is not a business known for its subtlety.

All kidding aside, Fuchen is a new entry into the curiously on-the-rise market of international amari — bittersweet, dark liqueurs now being inspired mainly by the success of the granddaddy of them all: Jagermeister.

Fuchen, hailing from Germany, is one of the more mild versions of this type of spirit I’ve encountered. The nose immediately says cinnamon and vanilla, coming across as very dessert-like, almost like a cinnamon bun. The attack on the palate is immediately sweet, quite sugary, then a moderate bitterness washes over you. The balance is good, and then the sweetness comes back again, fairly strong, on the finish, offering more of those cinnamon and vanilla notes, plus some dark chocolate character.

These herbal liqueurs are becoming increasingly common, but Fuchen is distinguished by its relative mildness and the decision to err away from bitter and into sweet. For those looking for a Jagermeister alternative with quite a weaker and sweeter punch, this is a surprisingly solid choice.