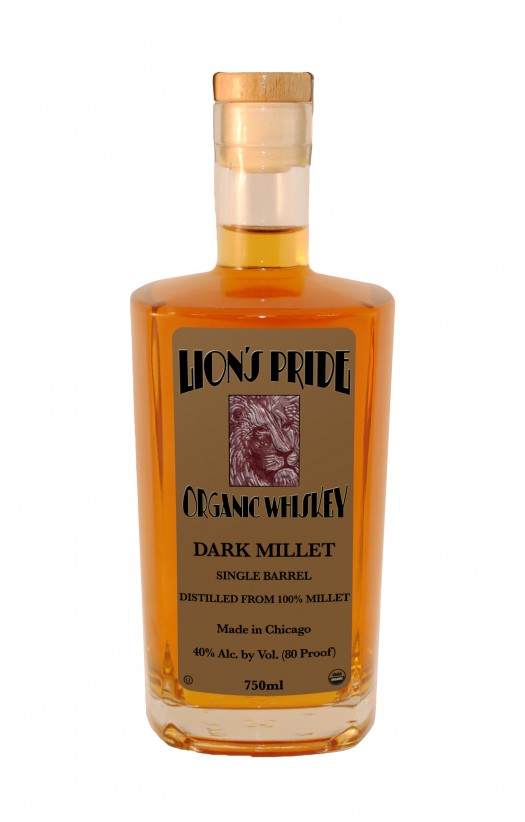 To call Koval Distillery an “artisan” operation would be the understatement of the year. Koval, based in Chicago, is a microdistillery of the bizarre: It takes organic, single grains — not just wheat and rye, but stuff like oats, millet, and spelt — and makes booze out of them. Bottled without aging (under the Koval brand), and with minimal barrel time (as Lion’s Pride, in “regular” and “dark” versions, both aged less than two years but variable in color due to the types of barrels used). The batches are tiny, typically about 10 gallons each (that’s just 50 bottles).

We were fortunate to get a sampling of Koval’s products from its 20 or 30 bottlings to see just what the hell is going on in this oddball distillery in Chi-town.

Koval Rye Chicago White Whiskey – Distilled from organic rye and unaged. You would expect the harshest of the harsh but no, Koval Rye Chicago is surprisingly easygoing. Not a lot of nuance on the nose, but the body offers notes of lemon, vanilla, and spice before finally fading into that familiar white whiskey funk. Not a bad effort for an unaged spirit. 80 proof. B / $40

Koval Raksi Millet White Whiskey – Millet is a grain primarily used for animal feed. This is probably the only whiskey I will ever have made from this raw material (organic, natch), and that might be for the best. Pungent and funky, the nose is one of intense, old hay, and the body only hints at sweetness. The finish offers huge, young whiskey skunkiness and, surprisingly, a hint of nougat and marshmallow. Bizarre and intriguing… if nothing I would drink every day. 80 proof. B- / $40

Lion’s Pride Rye – Though it’s just the palest gold in color, the light hand of age has had an impact on the spirit, giving it a much bolder flavor profile and nose, and a nuance that surpasses its white cousin. Here the rye is tempered with bigger vanilla and chocolate notes — especially evident in the finish — but the hard core remains toughened by a lack of time. The sweet finish is an intriguing hint at what a “finished” version of this whiskey might taste like. 80 proof. B+ / $70

Lion’s Pride Dark Millet Whiskey – Again, it’s aged just two years or less, but quite a bit darker in color considering that time. (Koval does not use any artificial colors in its products.) It’s still “millet” through and through, mind you: Incredible pungent, with a licorice, herbal, and intense wood/tobacco character. But that millet funk is so powerful it simply can’t be cut with a knife. 80 proof. B- / $62

Koval Ginger Liqueur – Made, of course, from organic ginger. Very sweet, bright, and mild. If you’re looking for intense ginger flavor, seek elsewhere: This is the Schweppes of ginger liqueurs, so easy drinking you could give it to your cat. I see it bet as something to splash into another cocktail for just a hint of ginger flavor plus a touch of sweetness. 40 proof. B / $35 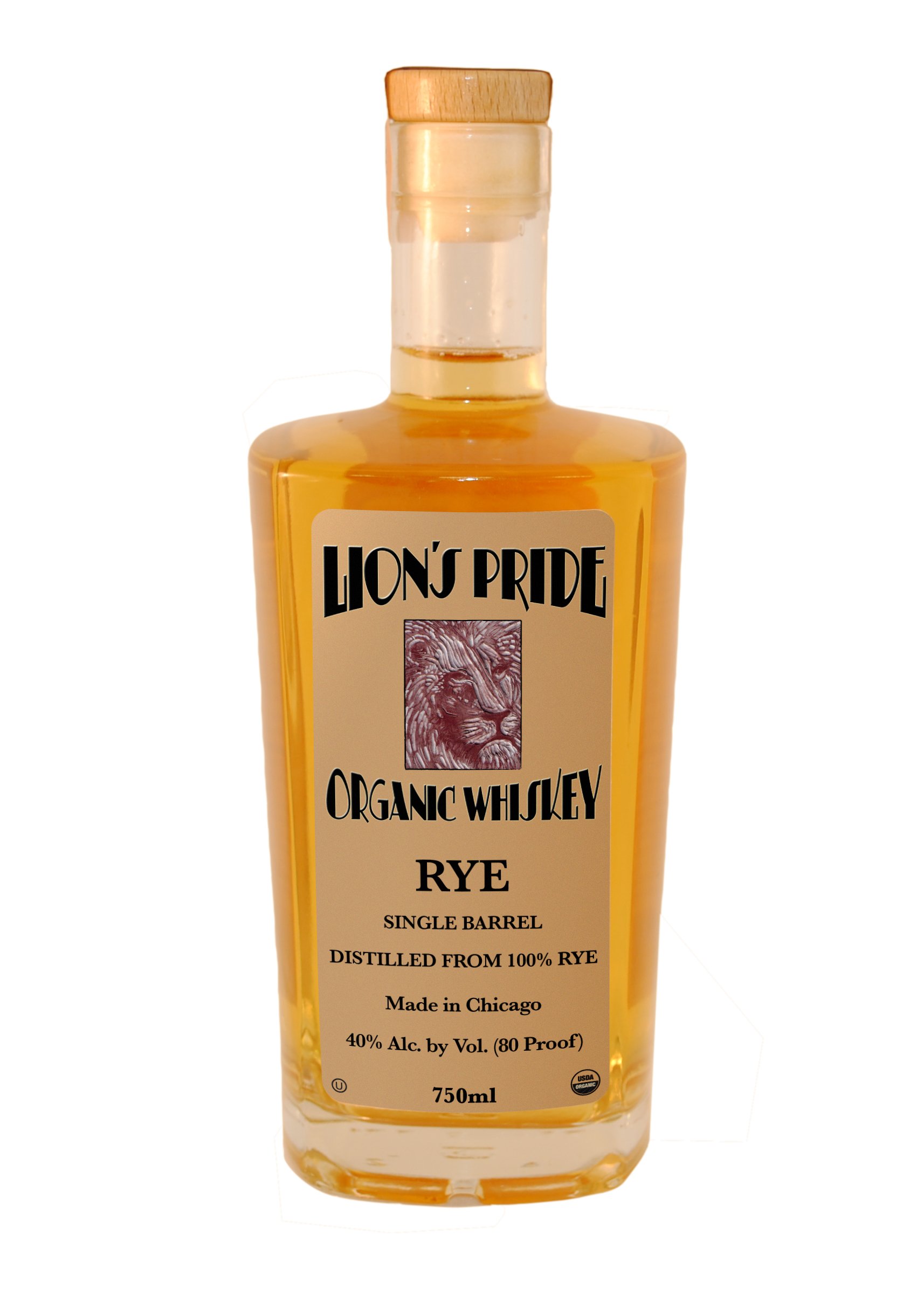 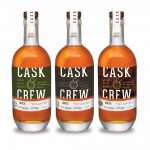