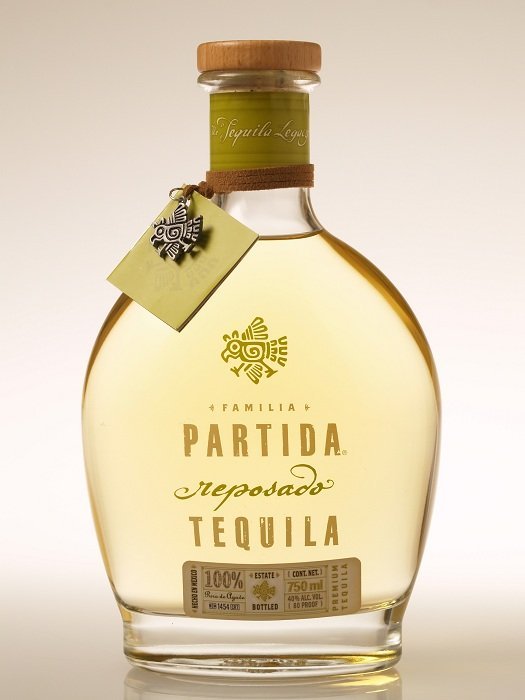 I first encountered Partida when this blog was young. Very young, just a few months old. Given the chance to sample the full Partida line, I greatly enjoyed the product. In fact, I remember recommending it by name to numerous young tequila enthusiasts.

I have encountered Partida several times since then, but in a formal tasting environment it next arrived this February at the infamous blind silver tequila tasting I attended. This time Partida fared dismally: Its meaty, smoky character earning a solid C on my paper.

Bad bottle? Bad product? Bad reviewer? Who knows, and recently I got a new bottle of Partida — reposado this time — to compare notes, at least vs. that 2007 review.

The results: My notes were basically in line with the old review, though tempered this time, probably because I’ve had vastly more tequila experience since then. No insane “meat” flavor here, but I did get a whiff of smoke. I’ll never know what the issue was with the Partida at the blind tasting, but I’m at least happy to learn that I wasn’t wholly insane back in 2007 when I first sipped Partida’s tequilas. I gave it an A- then and my rating today is close.

2011 comments: The nose is lightly smoky and woody, with mild agave notes. The body: Bigger agave character, tempered by sweet vanilla character, which carries on to the finish. As it goes down, the agave shows its face again, bringing burn and a slight amount of vegetal character at the back of the throat. Not unpleasant at all, but a bit at odds with the sweetness in the middle of the shot.