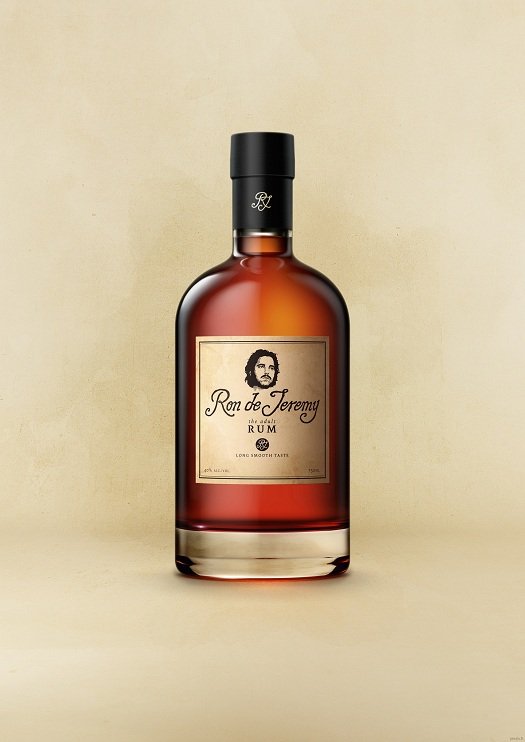 Ron de Jeremy is actually an aged, seven-year rum from Panama. If it didn’t have Jeremy’s mug on the front (complete with “Blue Steel” pose) you might easily mistake it for something that’s been around for decades.

But this vanity project is brand new, a bizarre meeting of two industries that’s so crazy it just might work.

The rum itself offers few surprises. There’ quite a bit of heat on it and it’s not exactly complicated. It’s a throat-burner but it’s one that carries a little charm. Secondary notes are fairly traditional: Vanilla, mild spices, and creamy finish. A lot like Ron himself, I imagine.

As for Jeremy, my sole experience with him is that he fell asleep while driving his car during an interview with one of my writers for the movie review website I run. I can’t imagine having your very own rum is going to help much with that.