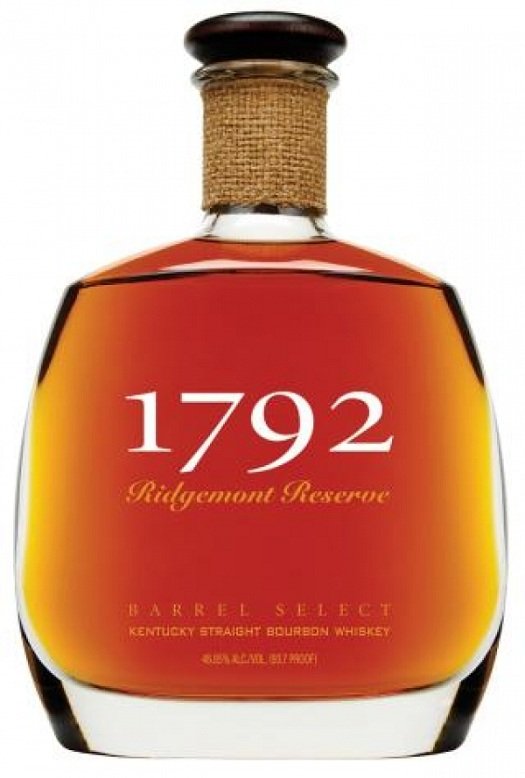 1792 (a reference to the year that Kentucky became a state) comes from the Barton Distilling Company, which ages this small batch whiskey for 8 years before releasing it as a 93.7 proof finished product.

That product is ready-made for any sweet tooth: 1792 is one of the most sugary, dessert-friendly bourbons I’ve ever had. If they were sipping whiskey like this in the 1700s, it’s a miracle we ever made it through the Industrial Revolution.

That sweetness overwhelms everything: The nose speaks of honey and molasses, the body is brown sugar all the way, more molasses, nuts, and toasted wood character. To call 1792 simplistic would be incorrect: It knows what it wants to be and goes full-tilt for it, right for the throat. There are other bourbons that are more nuanced, complicated, and interesting, but I’d point to 1792 first for the after-dinner crowd.