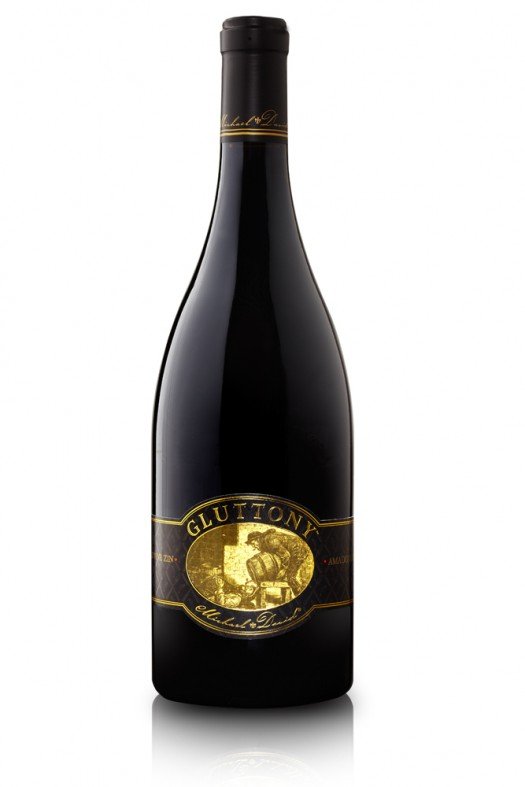 Michael-David’s 7 Deadly Zins is a staple of every Supermarket in America. But it is also endeavoring to bottle individual “Zins,” with three serious vices — lust, gluttony, and sloth — now available. Personally, I’m holding out for greed, but meanwhile we tried the three current editions, each a Zin from a different part of California.

2008 Michael-David Lust Zinfandel Lodi – Good balance, a bracing herbal core with plum, blueberry, and cocoa notes. A little sweet and heavy, but drinkable and pleasant, if big. Probably may favorite in the bunch, by a hair. B+ / $55

2007 Michael-David Gluttony Zinfandel Amador – Big, smoky, and hugely fruit-forward. Blueberry notes again, with a clear tobacco character on the finish. Classic Zinfandel with a twist. B+ / $55

2007 Michael-David Sloth Zinfandel Mendocino -The fruitiest of the bunch, with blueberry again the highlight. For a wine called “Sloth” it’s got an awful lot of life to it. Enormously jammy, though, which makes it a tad cloying. B / $55 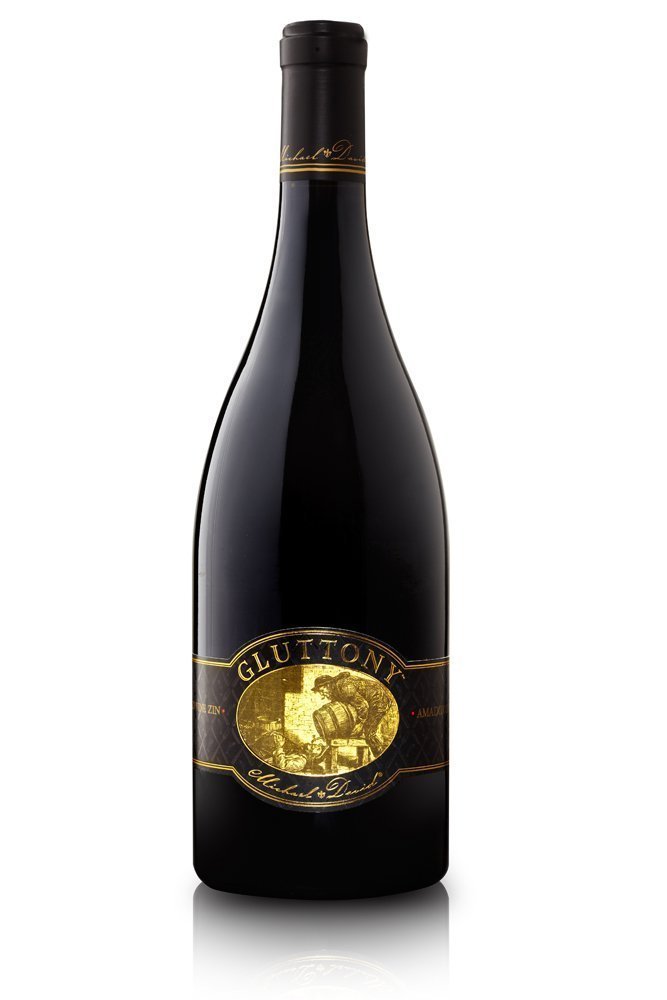