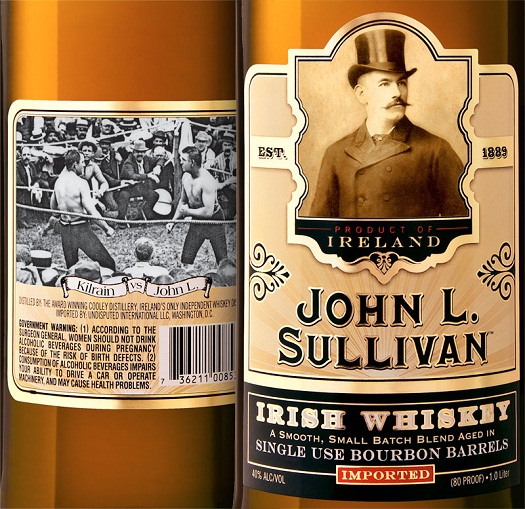 After Jameson and Bushmill, most drinkers would be hard-pressed to come up with another Irish whiskey brand.

Well, I’m going to tell you to check out John L. Sullivan.

This small batch Irish, named after the last bare-knuckled boxing heavyweight world champion, is distinguished by being aged in “single use” Bourbon barrels. Now, most Irish is aged in ex-Bourbon casks, but perhaps it’s the single-use factor that gives Sullivan a little more depth than others.

The results speak for themselves: Clear vanilla notes on the nose, then more vanilla plus some citrus on the tongue. Oak hits you on the finish, with nuts, and a little bit of spice — incense-like. A very satiny body brings this all together impressively. This is an Irish that is clearly in balance and, while relatively straightforward in the end, knows exactly how to make an impression. John L. Sullivan, put simply, has something that other entry-level Irish whiskeys are lacking. I call it sophistication. Which is strange, considering it’s named after a guy that survived 75 rounds in a boxing ring without any gloves. 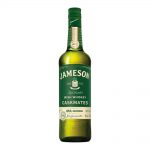