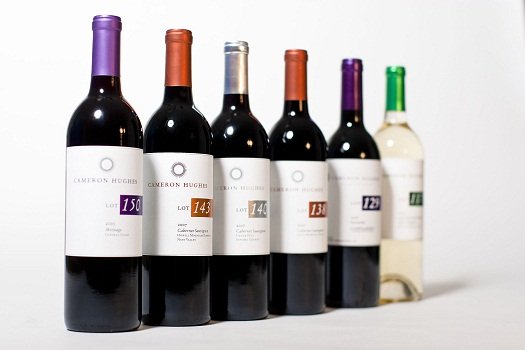 A self-described negociant, Cameron Hughes gathers up wine from around the globe and sells it under his own, numerically-identified labels (now up to 240 lots). As Hughes himself said in an event I attended today, he’ll bottle and sell anything as long as he loves it — typically at a price under $20 a bottle and largely sold direct through his website.

2007 Cameron Hughes Lot 172 Cabernet Sauvignon Atlas Peak Napa Valley – Quite a bargain for an Atlas Peak wine ($85 under its old owner). Has a small amount of blending grapes, including Petit Verdot, Merlot, and Syrah. Big and burly. Your typical steak wine, and quite a bargain. Needs time in bottle to mellow out. B+ / $22

2007 Cameron Hughes Lot 175 Merlot Napa Valley – Formerly Havens Merlot, now part of Cameron Hughes, which CH bought when the company went under. The same wine as Lot 169, incidentally. Lush and full of life, but with depth and a pleasant earthiness. Quite lovely. A- / $13 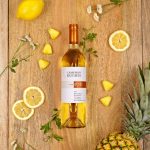 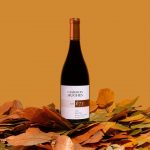 Review: Wines of Blackbird, 2010 Releases
Posted in Rated A-, Rated B, Rated B+, Reviews, Wine