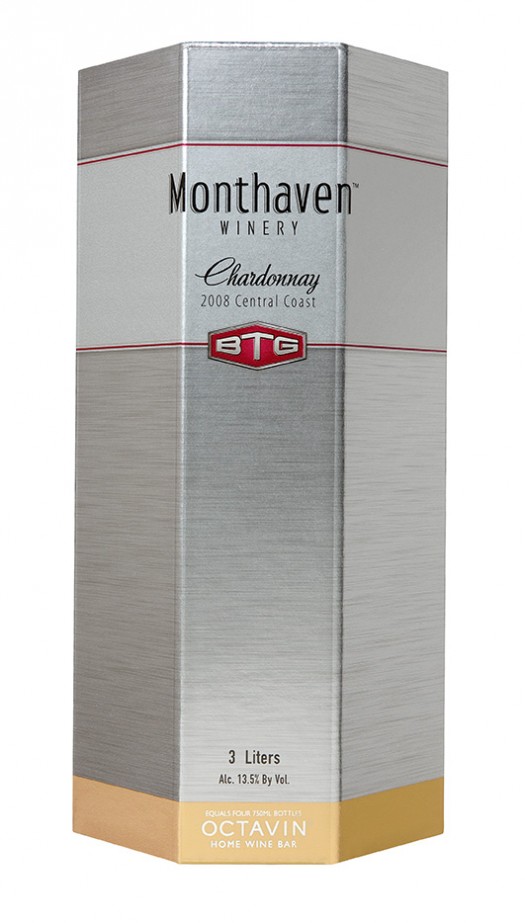 Today the company is back to try again with its 2009 release, plus two new reds from the 2008 vintage, all served up in convenient 3 liter boxes.

2009 Monthaven Chardonnay Central Coast is at least better than the 2008. Young and with minimal oaking, it’s pretty easy-drinking, and not overly imbued with any particular character. Apple notes are light and fruity, with a little hint of pineapple and some wood in the finish. Passable. B-

2008 Monthaven Merlot Central Coast is undistinguished in nearly any way. Watery and thin, it tastes unbelievably young and without any body or character beyond very simple cherry fruit. Harmless. C

2008 Monthaven Cabernet Sauvignon Central Coast is the worst of the lot. Incredibly green, it is embarassingly young, racy with the paradox of both unripe berry and raw raspberry juice notes. Tastes extremely cheap. A hard sell, to say the least. D+ 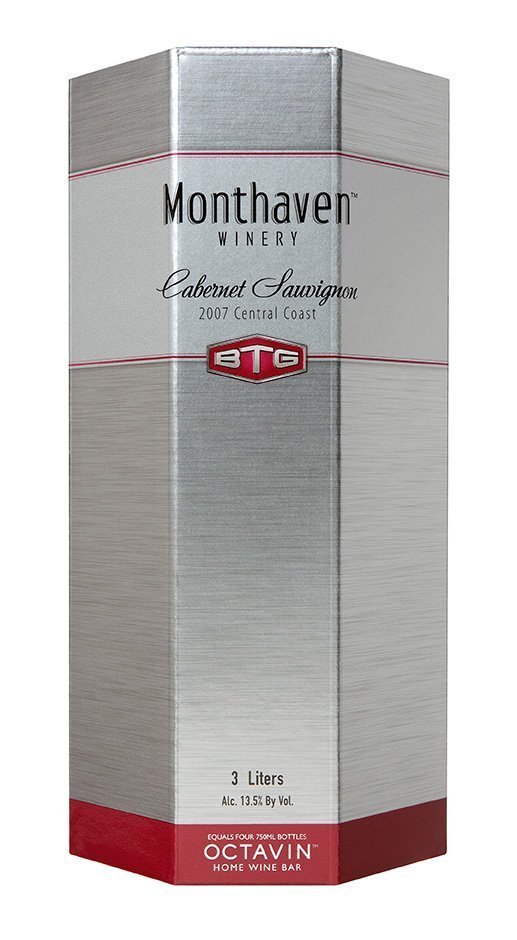