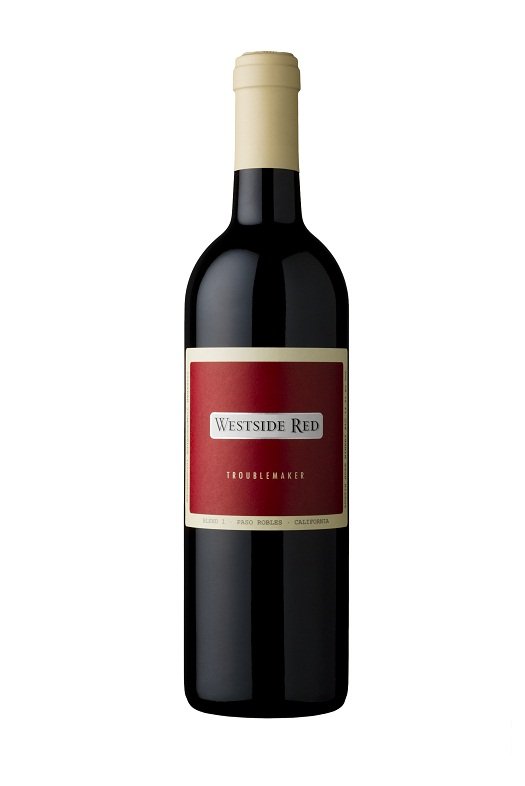 The result is a wine so intensely earthy that I had first suspected it had a Pinot Noir influence. But its spicy Syrah qualities come through after 15 or so minutes of exposure to the air. Once it opens up, it’s black cherry all the way, but there’s lots of wood here too, along with some dark chocolate and cinnamon character. Interesting, but tough, and more suited to mealtime than drinking solo. 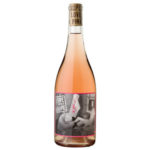