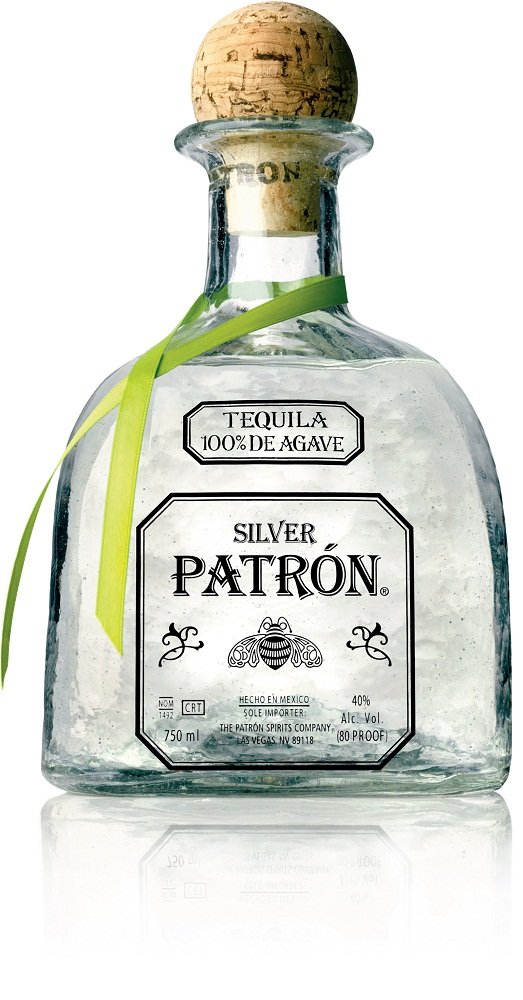 For many, Patron is the gold standard of premium tequila. And indeed, Patron has done for the tequila market what Grey Goose did for vodka. Whether you like them or not, they have convinced the world that there were people out there who would pay for expensive versions of what many had previously assumed only came in two versions: Cheap and cheaper.

As a pioneer in mass market premium tequilas, Patron took the approach of using 100% agave, crafting a fancy bottle with a little ribbon around the neck and a real cork for a stopper, and charging a premium price for it all. It has worked: Patron is now one of the best-selling tequila brands in the world, and it’s expensive.

And yet, when you get down to it, Patron is honestly nothing special. The tequila offers a big, and somewhat nutty and woody nose (though the spirit is not rested in wood like some blancos), with pronounced agave notes. The woody character continues on the palate, but it’s overshadowed by a pretty heavy bite and burn, suggesting that Patron is a tequila for those that grew up on rotgut tequilas and have graduated, but still wouldn’t know what to do if they didn’t have to gasp for air after doing a shot (and let’s be real, no one sips Patron). The texture is full-bodied, but somewhat oily.

All said, this is not a bad tequila, but there are many better blancos out there, and at better prices that it’s silly to recommend it unless there’s absolutely nothing better on the shelf.