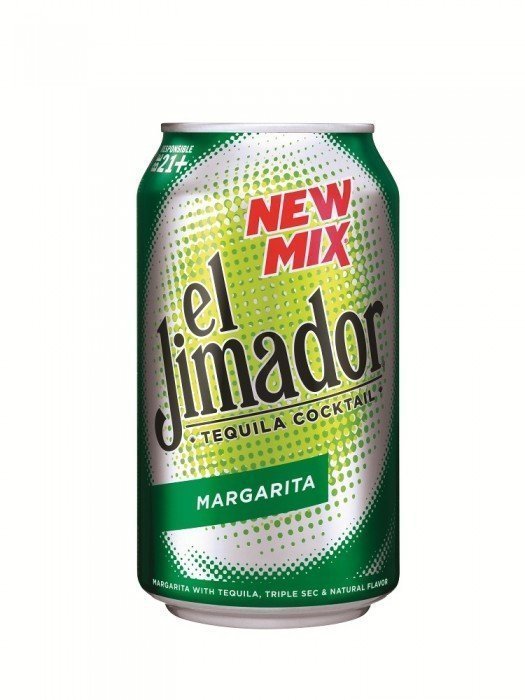 “New Mix” is not a slogan stuck on the can of El Jimador’s ready-to-drink tequila cocktails. It’s the actual name of the product: New Mix.

Hugely popular in Mexico, New Mix now comes in five flavors. We’ve had the first three flavors sitting in the fridge literally for months, and finally we are getting around to cracking them open to see what all the fuss is about. (We’re still not sure.)

Each is 5 percent alcohol and is made with actual tequila. The drinks are lightly carbonated.

El Jimador New Mix Margarita looks like a lemon-lime soda, and frankly tastes like it too. The fizzy concoction is solid soft drink up front, then you get that tequila bite in the finish. There’s not much of it, but it’s noticeable. That said, this tastes almost nothing like a margarita (with none of the flavor of triple sec that it claims to have), but a lot more like a Seven-and-Tequila, but I guess that wouldn’t look as good on the label. C

El Jimador New Mix Paloma – A paloma is traditionally a grapefruit soda and tequila cocktail, and this rendition does at least smell like grapefruit when you crack open the can. The flavor is a little funkier than that, though — less grapefruit and more of a canned fruit salad. Less tequila bite than the margarita New Mix, which in this case is not a great thing. C-

El Jimador New Mix Spicy Mango Margarita – It’s not an orange crush in that can, it’s a spicy mango margarita! El Jimador radically overreaches here, pulling off something that is more reminiscent of Red Bull than anything that bears resemblance to spice, mango, or margarita. No idea where this one came from or why it exists. D 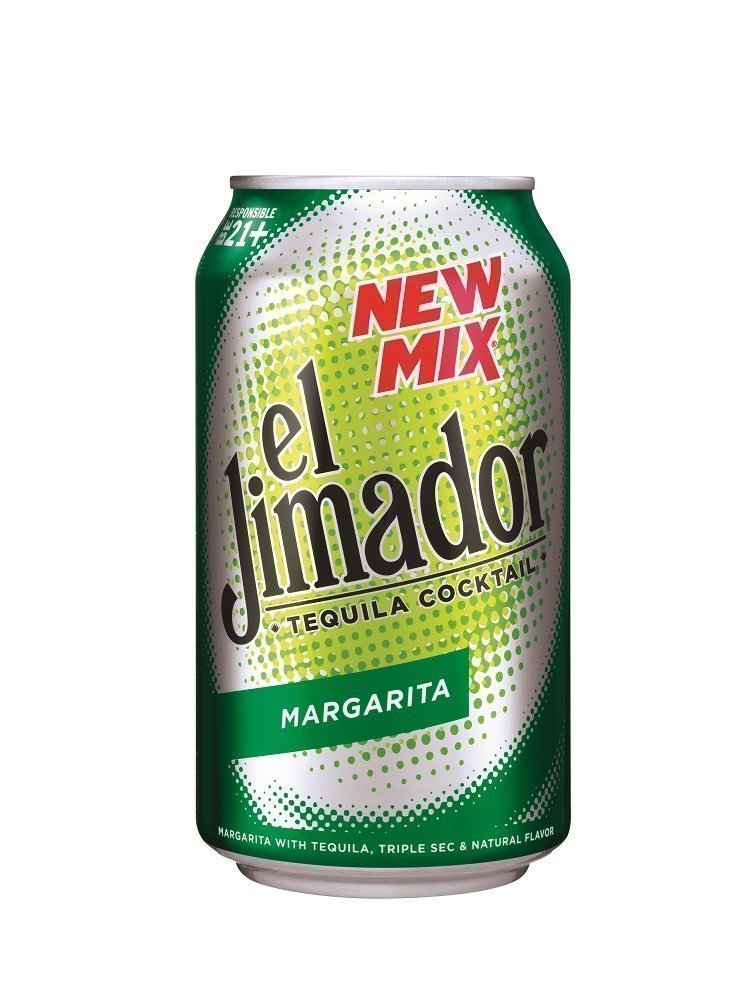