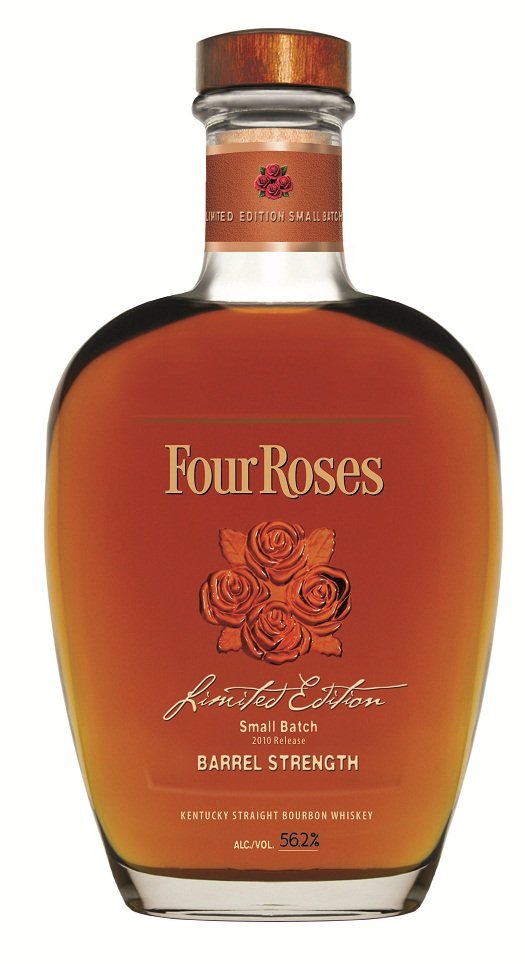 Four Roses is back with another Small Batch release, of which a mere 3,600 bottles will be made, commemorating the 100th anniversary of the distillery’s Lawrenceburg structure.

Crafted from three of Four Roses’ recipes, it includes whiskeys aged 15 years, 11 years, and 10 years, married together and bottled at barrel strength — 110.1 proof, based on my pre-release sample.

With big caramel notes, this is a whiskey that adheres closely to the Four Roses house style, with clear rye notes mingling with a considerably sweet whiskey that downplays smokiness. Fruit character is muted in this one — a little citrus, but that’s it. It’s ultimately a very pure expression of grain and wood. Very easy drinking, I think it is even better with a splash of water, which brings out more of the earthy characters hidden in the blend.