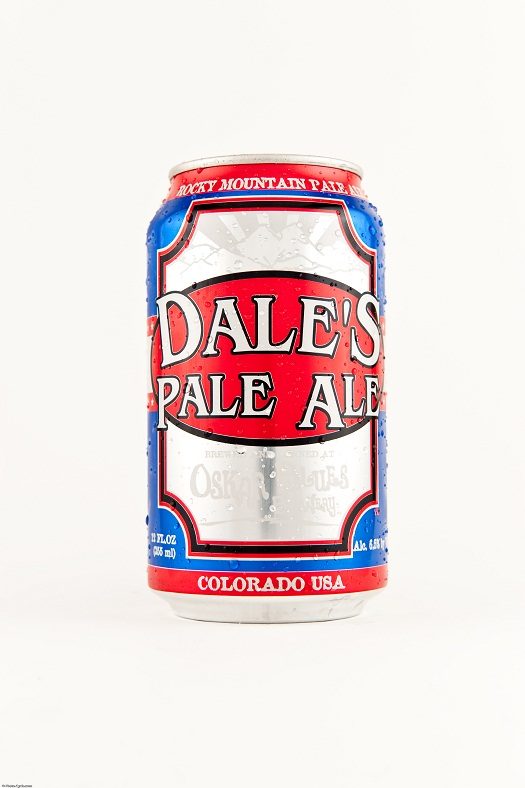 Previously we discussed Oskar Blues’ Gubna Imperial IPA brew here, and the company was kind enough to send four more of its more readily available concoctions — all sold in cans and all made in Colorado — for us to try out.

Oskar Blues Dale’s Pale Ale cuts a traditional pale ale style, intensely hopped and dark gold in color, with a thick head on top. It’s hard to argue with the praise this beer has received — the New York Times named it the country’s best pale ale — but its thick, viscous body and rich finish make it more of a complex sipper than the big thirst-quencher you might hope for from your average canned beer. 6.5% alcohol by volume. A-

Oskar Blues Old Chub Scotch Ale is a beer I like, and not just because it has quotes from So I Married an Axe Murderer… printed on the can. Smoky and deep, this dark brown ale offers a wealth of foam atop a sweetly woody core, rich with coffee notes and, again, all that smoke, courtesy of the smoked grain used in the recipe. The company suggests it’s “the beer equivalent of a lightly smoked single malt scotch,” and that may be pushing things. Either way, though, it is a big, burly, and incredibly unique brew. 8% abv. B+

Oskar Blues Gordon Ale is named after Gordon Knight, a Colorado hero who perhaps was a fan of the Imperial Red/Double IPA style of beermaking. A monstrous IPA, you can sense the alcohol before you even drink it — 8.7% abv, by the way. Thick and oily, it’s a big brew, not as hoppy as you might think but strong and perhaps a little unbalanced in its over-earnestness. B

Oskar Blues Mama’s Little Yella Pils (get it?) is a traditional pilsner, low-alcohol at 5.3% abv by Oskar Blues standards. A Czech-style pilsner, it’s a bright yellow color as the name implies, but the taste doesn’t really show. Dusty and corny, it is neither overly intriguing nor all that refreshing. It’s plenty drinkable, but I feel like the beer needs more sweetness and a racier body to merit serious attention. B- 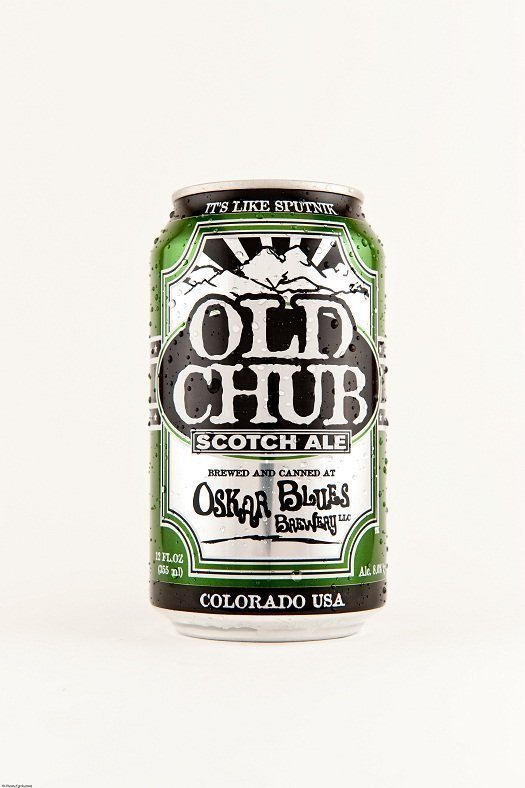