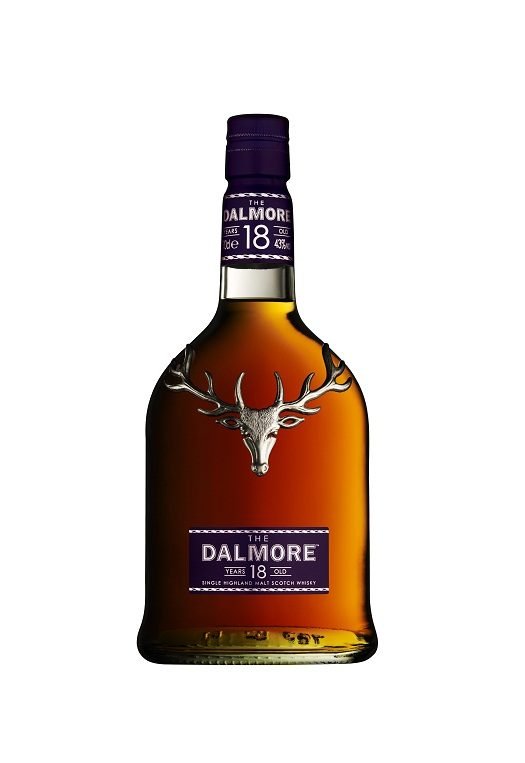 These two whiskys from Dalmore (Isle of Jura is part of its empire) were both launched late last year, but they weren’t available when Richard Paterson recently came to town to show off the Dalmore line. Recently he sent along samples of both for our review. Comments follow.

The Dalmore 18 Years Old (2010) – Tastes younger than it is. Quite sweet on the attack, it offers a rich toffee character topped with ample woodsy notes. Sherry cask aging is evident — this spends four long years in sherry wood — which gives it a huge orange finish. That said, it comes across as a pretty simple whisky. I’d recommend it as a daily dram if it wasn’t so darned expensive. 86 proof. A- / $150 / thedalmore.com [BUY IT NOW FROM CASKERS]

Isle of Jura Prophecy – Sweet and fiery smoke assaults the senses as you sip Prophecy, its big peat character interlaced with brown sugar, salt, and old-fashioned barbecue notes. Like liquid chili, it’s a fun yet rustic whisky. It’s much less easygoing than the Dalmore 18, more of a warm-up-by-the-fire dram than something I’d recommend for summer sipping. 92 proof. B+ / $50 / isleofjura.com [BUY IT NOW FROM CASKERS] 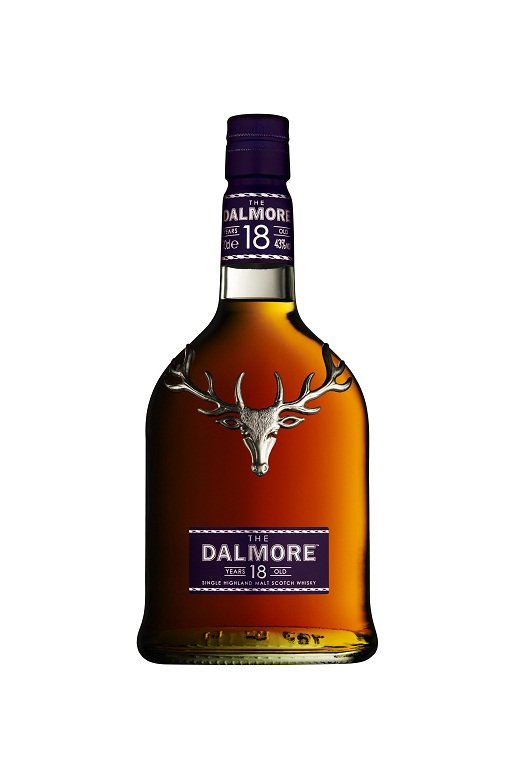 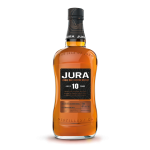