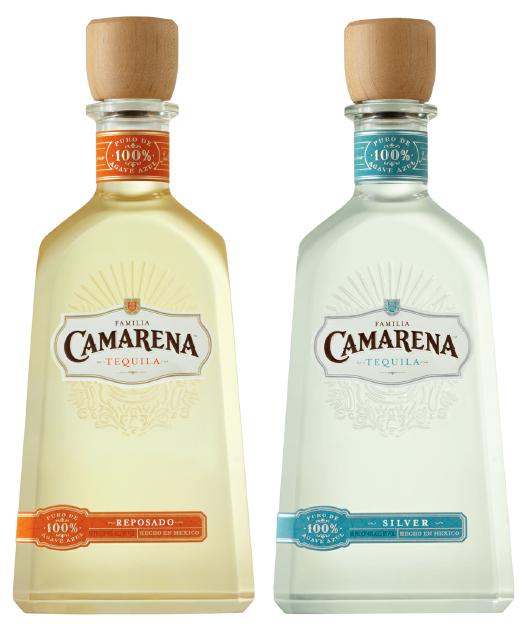 This tequila is just arriving in the U.S., but the family behind it (Familia Camarena, natch) claims six generations of tequila-making experience. Farmed in the Los Altos Highlands region of Jalisco, this 100% agave spirit arrives in two varieties to start (sorry, no anejo), both big bargains.

Camarena Silver is intensely peppery on the nose, with hints of petrol and mint. The body is smoother than the nose hints at, with black pepper, agave, and a bit of lemon citrus. The finish is unfortunately a little watery, alas, which limits its utility as a sipper and largely positions it for margarita makings. B- / $20 [BUY IT NOW FROM DRIZLY]

Camarena Reposado is rested for two months in both new and used oak barrels, giving it a far different character than the Silver, despite an extremely pale yellow color that would indicate otherwise. (It’s perhaps the lightest color reposado I’ve ever seen.) It’s got more bite in the body, but it is successfully mellowed by vanilla and some sweetness, then the agave vegetal character kicks in and lingers on the finish. Not at all watery like the Silver, it has more complexity and is worth experiencing on its own. B+ / $20 [BUY IT NOW FROM DRIZLY] 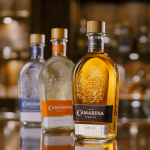