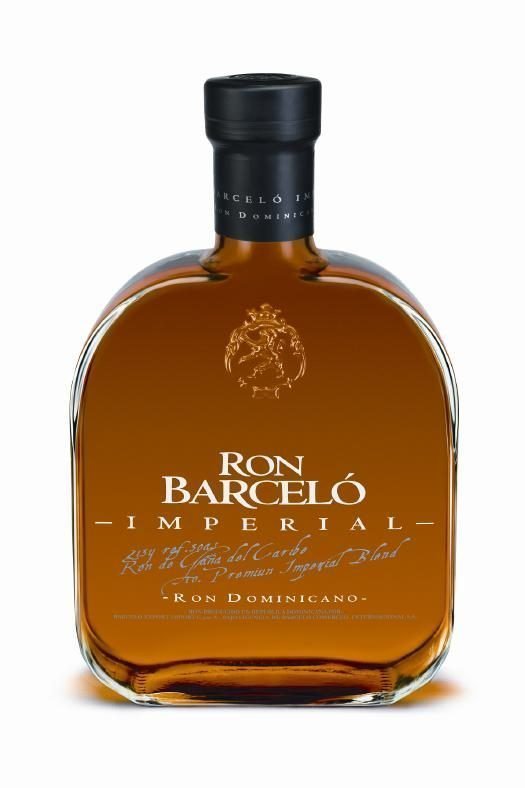 From the land of the Dominican Republic comes Ron Barcelo, an 80-year-old blender which takes various rums from the island and mixes up these concoctions. The company uses old bourbon barrels to age its spirit, and bottles them all at 80 proof. Here’s how they stack up.

Ron Barcelo Anejo – A blend of rums aged in oak barrels for an indeterminate time (up to four years, it turns out), this rum is light on the tongue and still plenty sweet, but offers a solid oak core alongside its sugar. The finish offers an interesting vegetal character, with a little sea-air brine character to it, too. Simple on the attack but that surprisingly long finish makes you think there’s more to it. Tastes more expensive than it is; is actually lighter in color than it looks (due to the smoky bottle). A- / $15 [BUY IT NOW FROM DRIZLY]

Ron Barcelo Gran Anejo – Also of an indeterminate age, this blend of rums spends over four years in oak barrels, giving it more color and a deeper body. It is also surprisingly hot for an 80 proof spirit with some age on it, and the finish tends to run bitter in the end. Rather strange, really, but not nearly the success that the cheaper Anejo is. B / $20 [BUY IT NOW FROM DRIZLY]

Ron Barcelo Imperial – A 10-year-old aged rum, this is Barcelo’s top of the line. It’s got a spicy kick and a serious bourbon flavor from all of that time spent in its old Kentucky home, which tends to drown out the sugar cane characteristics. The finish offers some pepper, more wood, and a touch of that bitter character. Definitely a rum for the whiskey enthusiast. B+ / $25 [BUY IT NOW FROM DRIZLY] 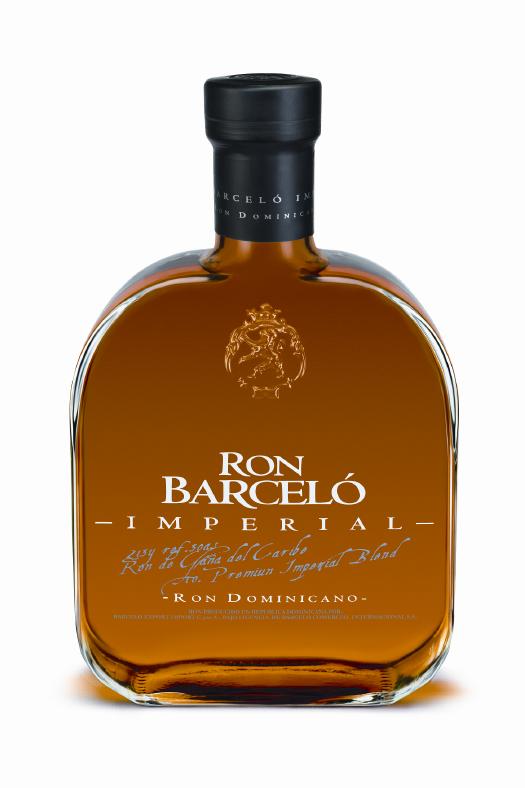