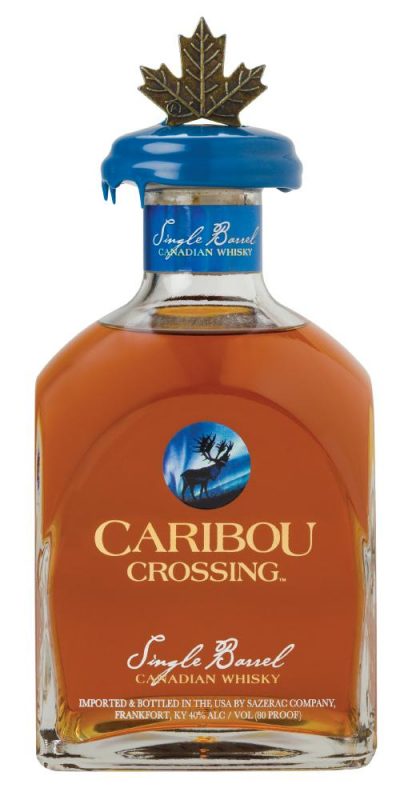 Two new whiskies from our friends at Sazerac and their compatriots north of the border. Both limited edition bottlings with unique pedigrees, these Canadian spirits are just now hitting the market.

Caribou Crossing Single Barrel Canadian Whisky is a deceivingly light orange color, belying the amount of rich flavor it has inside. Big orange and citrus character dominate the spirit, with spiciness from the whiskey’s rye underpinnings cutting through and bringing an exotic touch to the spirit’s finish. Wood character is light, with sweet vanilla notes from barrel aging giving plenty of balance to the racier notes in the blend. It isn’t a big or overwhelming whiskey, by any stretch, but unlike so many Canadian whiskeys it is really nice and smooth on its own, in need of nothing more than an empty vessel (no mixers, ice, or water) to enjoy it fully. 80 proof. A- / $50 [BUY IT NOW FROM CASKERS] [BUY IT NOW FROM DRIZLY]

Royal Canadian Small Batch Canadian Whisky is less complex than Caribou Crossing, but it’s still a worthwhile whiskey. Redolent of maple syrup and mint, it’s got lots of grain-fueled rye character which adds a layer of spice atop this. Imperfectly balanced, the whiskey is more rustic in tone, though at only 80 proof hardly the rotgut stuff of the saloon era. B+ / $25 [BUY IT NOW FROM DRIZLY] 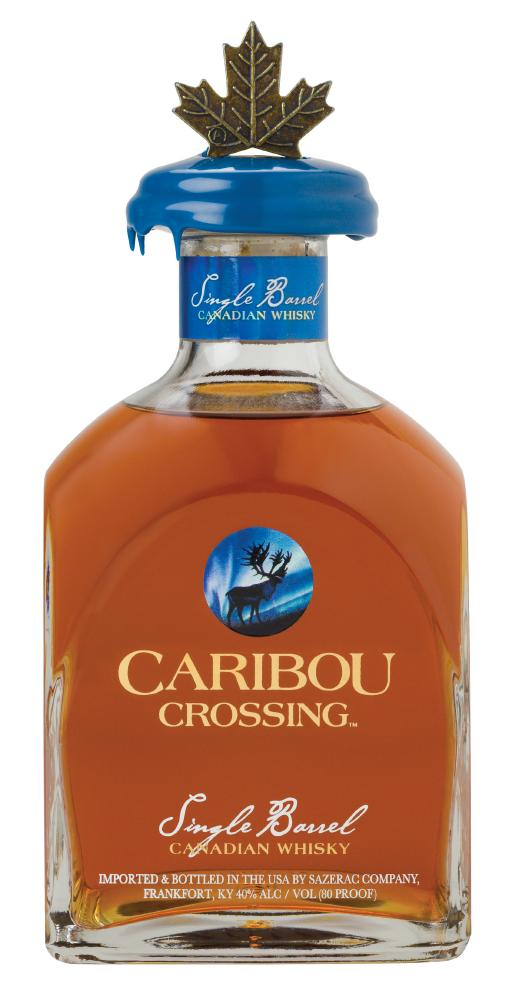