Rated A- Rated B Reviews Tequila 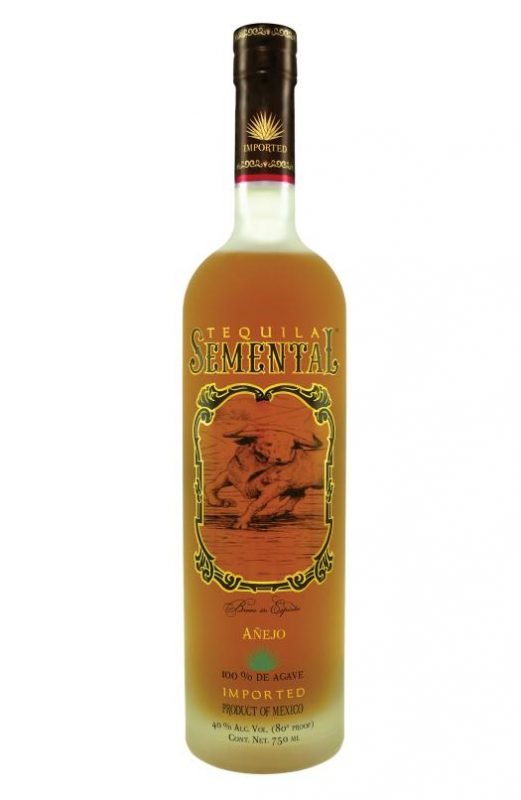 These simple tequilas are crafted from 100% agave and weigh in at a standard 80 proof.

Tequila Semental Silver – Unaged and crystal clear. Strong agave character, if a little rough on the palate and in the finish. A bit smoky on the nose — but not of wood, more of a brush fire, probably a character in the agave used. B / $39

Tequila Semental Reposado – Aged “over two months” but not much more than that from the look (very pale yellow) of it. The agave still shines through brightly here, tempered with caramel and vanilla creme brulee notes. Amazing what just a short time in wood (and the heat of Mexico) will do. Easy drinking, and a considerable improvement in complexity over the Silver. Semental claims to use uniquely crafted tequila barrels, though I don’t have any information on what exactly that means except that Semental says it does not char its barrels but rather merely toasts them. A- / $48

Tequila Semental Anejo – Spends “over one year” in Semental’s special barrels (though the tag on the bottle’s neck says it is aged “for years”), this is a good example of an anejo that’s gone too far. Redolent with charcoal and black pepper,  the sweetness is knocked out of this tequila by too much time in wood. Drinkable, but a little bitter and harsh on the finish, and not from the agave but from the barrel, I think. B / $59 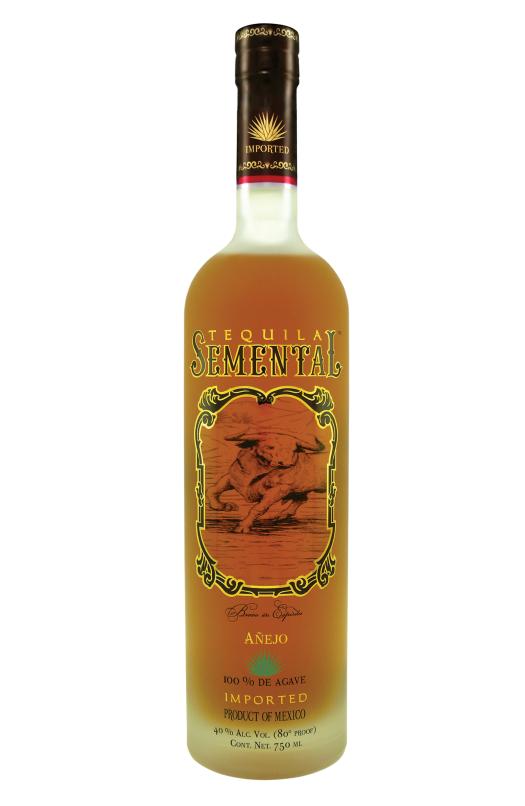