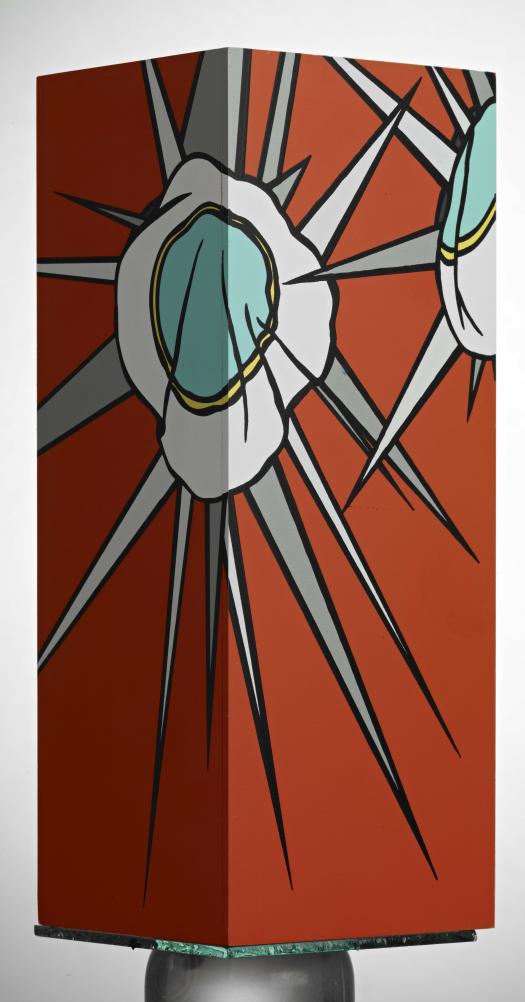 Each year our friends at Cuervo release a special edition tequila called Reserva de la Familia. We missed out on a review in 2009 but still have a bit of 2008 left for sharing with special guests which we guard like Gollum watches over his Precious.

Well, 2010’s Reserva just arrived and it’s a real winner. Clearly a few shades darker in color than the 2008, it’s a surprisingly different beast: Milder in agave on the nose, and with an intense caramel-sweet burst on the tongue. The silky texture is perfect, and the wood isn’t overdone. Compared to the 2008 edition, it is veritably mild, with almost no herbal burn and an almost undetectable agave finish.

Bottom line: This is the least tequila-like anejo I’ve had from Cuervo in any form. That’s not a slam, but it might be an indication of things to come. Will a milder, less agave-forward character be the future of this special edition bottling? Ask me again in 2011.

This year’s special box in which the Reserva is packaged features the artwork of Pablo Vargas Lugo. (Photo below.)