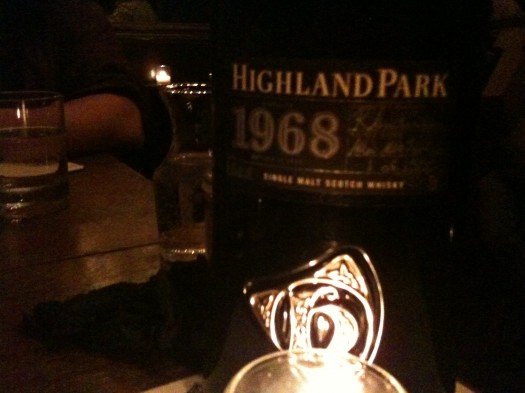 It’s not every day I get to sample a four-figures-a-bottle whiskey. This week I got to try two side by side.

Highland Park brought out its newest bottling — the vintage-dated 1968 Limited Edition (bottled in 2008, it’s a 40-year-old whisky) — which is on the cusp of being released into the wilds. At $4,000 a bottle, it’s twice the price of HP’s 40 Year Old bottling and likely to be considerably rarer: 1,550 bottles, give or take, are being produced, and that’s that. (Highland Park’s last vintage-dated whisky was the 1958 Limited Edition, 665 bottles of which were released in 1998.)

But before we delved into the 1968, Highland Park brand ambassador Martin Daraz — ever a character to chat with — led us through four other HP expressions, Highland Park 18, 25, 30, and 40 Years Old. And, in a bit of an experiment, each whisky was paired with a cheese. A traditional pairing in Scotland, it’s not something I’ve often done, and the experience was quite informative and, I should add, delicious. Favorite pairing: buttery and sharp Abbaye de Belloc sheep’s milk cheese with Highland Park 25, which wildly elevated my prior opinion of HP25, which always seems to be paired with sweet desserts instead of savory items.

But eventually out came the 1968 Limited Edition, and my, what a treat it was to sample this special whisky. Light and pale in color, one would never expect it to be so old, and the body continued this theme: With no heat (even at 91.2 proof), Sauternes-like notes, and honey sweetness in the finish, this lovely, lovely Scotch went down impossibly easy… with or without cheese. Gorgeous. A+ / $4000 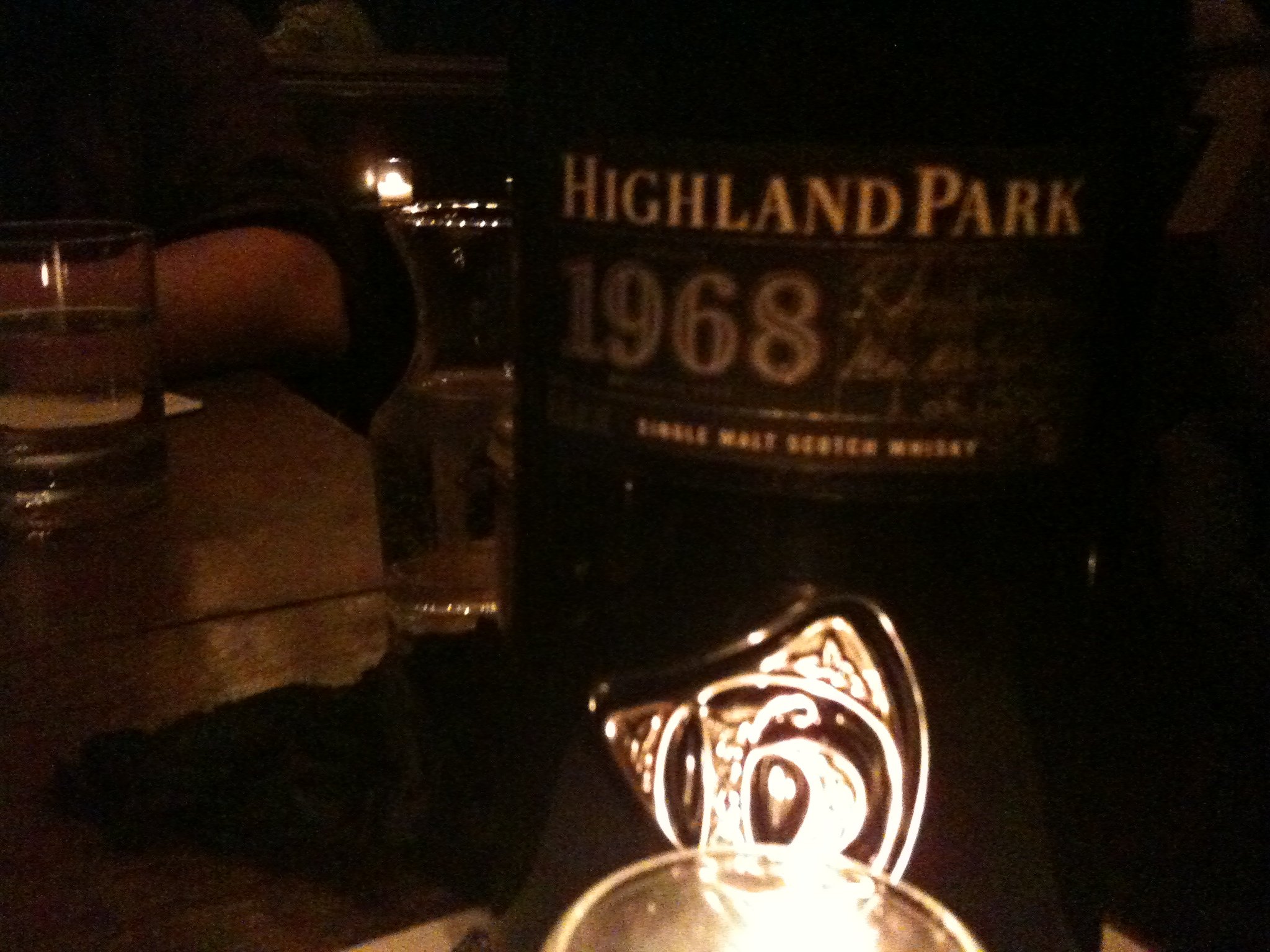