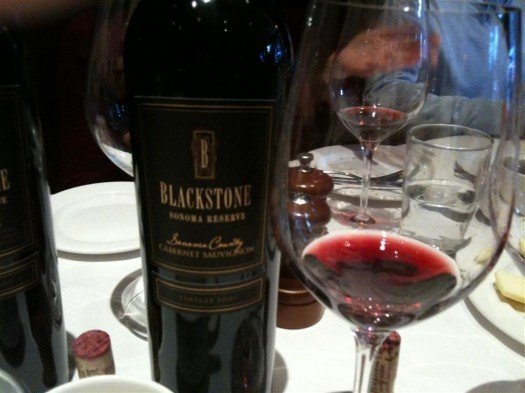 Blackstone is known for its supermarket brand — the company sells over 16 million bottles of budget wines each year — but you may not know about its Reserve lineup, which comprises less than 10 percent of its sales.

Recently I tasted through the Reserve lineup with winemaker Gary Sitton, a veteran of Ravenswood and a devotee of Sonoma County, where Blackstone sources all of its fruit for the Reserve series.

All priced at $22 or less, these aren’t budget-breaking wines, but for the most part they’re perfectly drinkable. Comments on each of the five follow.

2008 Blackstone Sonoma Reserve Chardonnay – Not overly oaked, intriguing with the addition of 3% muscat, from which you can actually taste the citrusy/spicy character. B / $17

2007 Blackstone Sonoma Reserve Pinot Noir – Adds 7% syrah, a traditional Burgundy trick. Not too complicated, with good enough fruit and an earthiness that isn’t overdone. B / $19 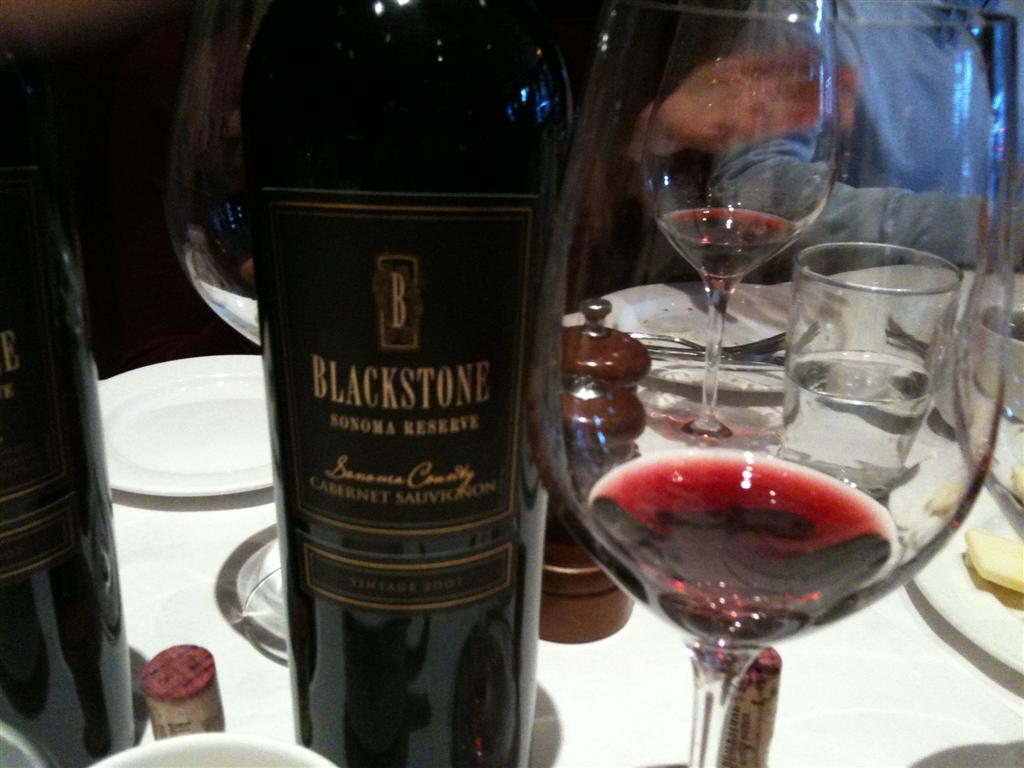 Tasting Report: Biodynamic Wines of Benziger, 2011 Releases
Posted in Rated A-, Rated B, Rated B-, Rated B+, Reviews, Wine