Our friends at Magnificent Bastard announced a contest to create a namesake cocktail for them late last year. After giving it much thought, here’s what I came up with and submitted.

I wanted to create something that’s very easy to make, uses relatively common ingredients, and, in keeping with the name of the website, is both magnificent and bastardized (the distant inspiration here being the Paloma cocktail). You got it.

Rinse a cocktail glass with the Laphroaig and pour most of it out. Add remaining ingredients to an ice-filled cocktail shaker. Shake and strain into the prepared glass. Don’t bother with a garnish.

UPDATE: My recipe made the finals in MB’s contest and is now in the bracket for competing against 31 other cocktails… check out how it does here! But hey, it’s an honor just to be nominated… 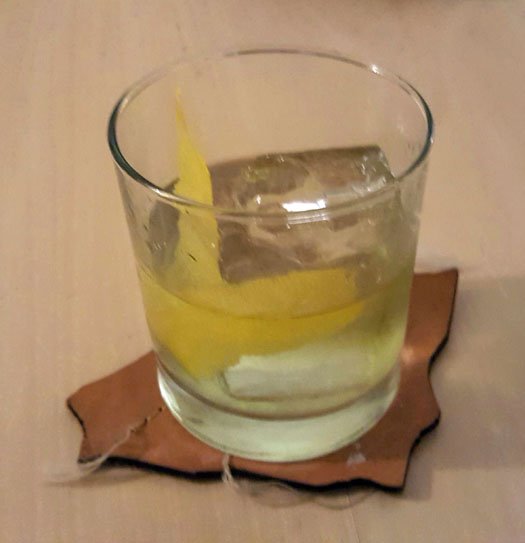