Our friends at BourbonBlog.com came up with this one, to be “unveiled” at la.venue in New York on Saturday, January 30. It is presented here without comment.

Combine Maker’s Mark Bourbon, Evan Williams Honey Reserve, BBQ Water and a squeeze of a quarter of an orange in a cocktail shaker and shake over ice. Strain and pour into martini glass.

Dry shake a fourth of a bottle of Hefeweizen beer (hold tight to shaker as carbonation may cause shaker to explode). Spoon beer foam over top of the cocktail to garnish. 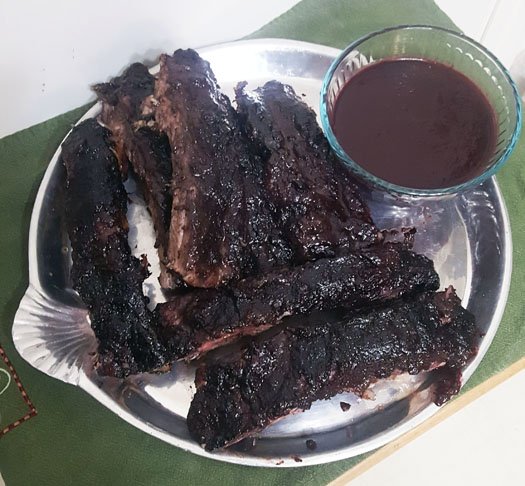