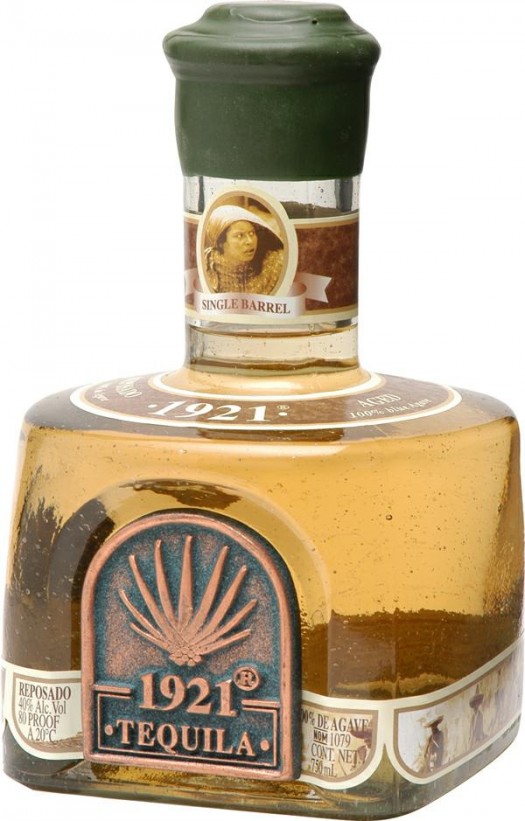 From the Jalisco highlands, 1921 is a line of 100 percent agave tequilas… plus a tequila liqueur. I tasted them all while trying to figure out what the symbolism of “1921” was… and failed. The line is unusual in that the agave undergoes a double fermentation process, said to offer more smoothness and a wider spectrum of flavors than other tequilas. True? Here’s how they stack up. All are 80 proof except the liqueur.

1921 Tequila Blanco is where we should see the most proof of 1921’s claims, and true to the marketing material, there does seem to be something unique about this unaged blanco. It’s a very creamy tequila, with minimal to no bite at all. Fans of the shoot-and-grimace method of drinking tequila should look no further, since this one goes down so easily. The flavor is a bit strange, though, with cantaloupe, salt, and, a bit further down the list, agave notes. Not unpleasant, but unusual to say the least. B+ / $40

1921 Tequila Reposado spends an indeterminate amount of time in oak, but it’s obviously not long. The very pale color offers much of the same character as the Blanco, plus some spicy, Bourbon-like character from contact with charred wood. This makes this tequila more interesting than the Blanco, but also gives it a bit of bite. I like it better; I figure most tequila fans will find it delicious, too. A- / $45

1921 Tequila Reserva Especial Anejo used to just be called Reserva Especial because it was aged for just eight months. Now it’s been relaunched as Reserva Especial Anejo, as it spends a full year in casks, giving it the official legal status to be called “anejo” on the label. Overall it takes the Reposado’s formula and adds more of that spiciness. The color isn’t dramatically darker, but it’s clearly smoothed out just a bit more with vanilla, wood, and other whiskey-like notes, leaving, as so many anejos do, the taste of agave behind. Very palatable, but a toss-up vs. the Reposado. A- / $50

1921 Crema de Tequila combines tequila and a touch of coffee to create a 30-proof sort of Bailey’s a la Mexico. Quite sweet and milky, it’s a dulce de leche kind of experience, with a little peppery kick to it, some cinnamon, and the barest hint of tequila. Cream liqueurs are all over the place now, and this one is a fine entry to that crowded field, and if your tastes run toward tequila rather than whiskey, you’ll probably find it’s a good alternative to the usual fare out there. Pricey, though. 30 proof. B+ / $30 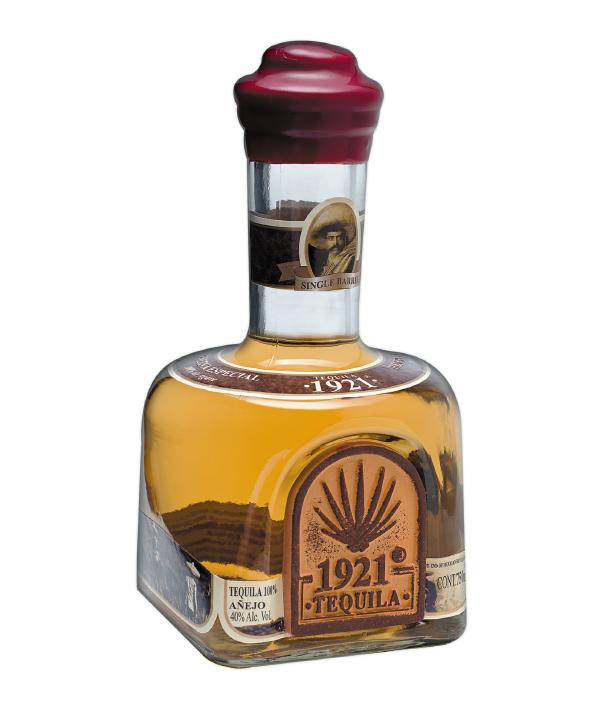