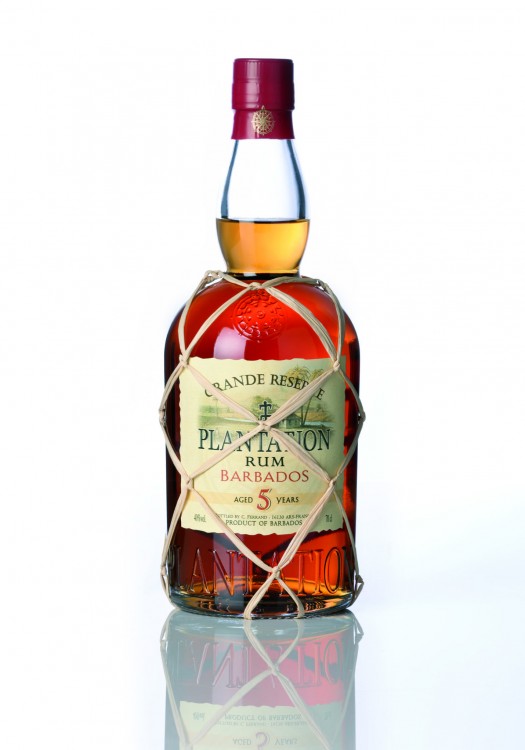 Plantation Rum. The name sounds innocuous, but the way these rums are made are unlike any others you’re likely to encounter.

The rums are produced by the team behind Pierre Ferrand cognac and Citadelle Gin, single-country in origin with a bit of a twist. The rums are distilled in the country in which the sugar cane is grown, then put into either old bourbon or sherry oak casks, then aged in country. After several years of aging, the casks are then shipped to France and aged a second time in French oak barrels, after which they are then bottled for sale.

Plantation comprises nine different rums and produces a different “vintage” each year (with a couple of special, non-vintage editions in the mix). We got our hands on four to try. Thoughts follow.

Plantation Rum Jamaica 2000 – The nose is surprisingly a bit harsh, as is the initial rush on the palate. But this rum grows on you, with big, sweet flavors that are intermixed with banana and pineapple notes. Coconut on the finish, plus some less savory vegetal notes. It’s a very interesting rum to sample… I think of it as a working man’s rum, simple on the surface but with some bite beneath. 84 proof. B+ / $35

Plantation Rum Trinidad 2000 – Intensely spicy, with an overwhelming smokiness and a boozy kick. There is cane, pineapple, and guava-like tropical fruit in the finish, but it’s still a harsh one for sipping straight. 84 proof. B / $35

Plantation Rum Barbados 2000 – Ah, the smoothie of the bunch. This one goes down easy, and while it has less up-front character and nuance, it’s so drinkable it’s hard not to love. A blend of pot- and column-distilled rums, the whiskey-like character shows lots of vanilla notes. My favorite of the 2000 series. 84 proof. A- / $35

Plantation Rum Grande Reserve 5 Years Old Barbados – Darker than the 2000, though probably not aged for as long a time. Despite the name this is actually Plantation’s entry-level rum, and it’s amazingly good for its $20 price tag. Like the 2000 Barbados, it’s smooth and simple, with vanilla to spare. Slightly less alcohol makes it even easier, and very sweet. Love it. 80 proof. A- / $20 [BUY IT NOW FROM CASKERS]