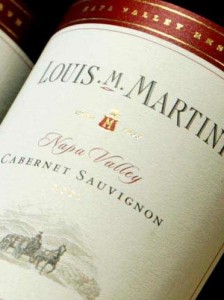 I haven’t gone out of my way to try Louis M. Martini’s wines due to — as it turns out, completely incorrect — association with Martini & Rossi (you know: Asti Spumante). Turns out the California-based Louis M. Martini family is, as near as I can tell, wholly unrelated to the Martinis of Italy. (It is actually now part of the Gallo empire.)

I shouldn’t have avoided it all these years.

This 2006 Napa Valley Cabernet is an easy-drinking cab, lighter in style but with a curious blend: 87% cabernet sauvignon, 9% merlot, 2% syrah, and 1% petite verdot. The result is very fruity for a young cab, light on the tannin, with playful herbs in the mix and a touch of cedar and tobacco. Overall very good, though I’d drink it young… I don’t see a lot of aging potential here. 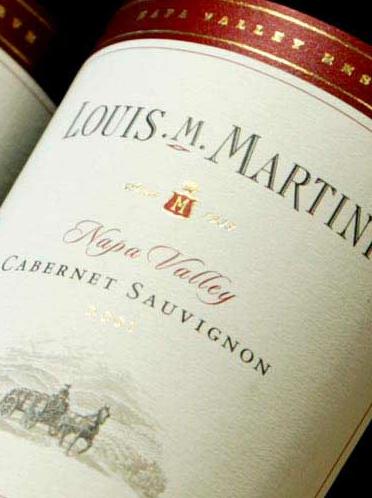