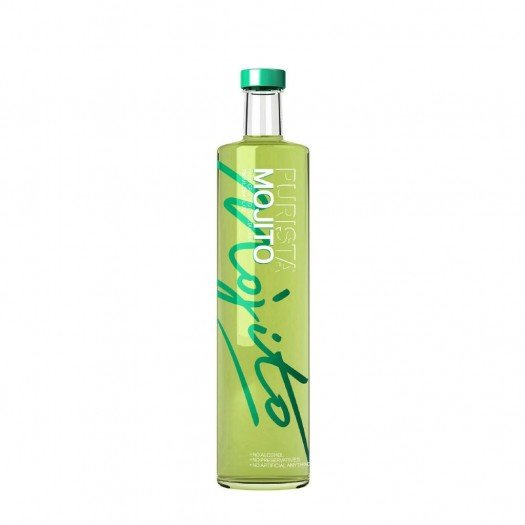 Offering two spins on a theme — a traditional Mojito and a Blackberry Mojito — these mixes promise they are “hand-crafted” creations made with premium ingredients: In the case of the former, all-natural ingredients including sugar cane juice, mint leaves, key lime juice, and natural flavors.

Surprise then that, when mixed in the proportions recommended by the bottle (1 part mix, 1 part white rum, 2 parts club soda), a Purista Mojito doesn’t taste like much. In my experiments, it mostly tasted like club soda, maybe with the lightest touch of rum and lime. Really no mint at all. Doubling up on Purista mix helped, but quickly caused me to overdo it, turning the normally refreshing mojito cocktail into something far too sweet — and again, lacking in mintiness. C+

Purista Blackberry Mojito mix (a deep purple which adds blackberry juice as its only additional ingredient) is even less forgiving, sour in small proportions and worse in larger ones. While the standard Purista can be doctored, this one doesn’t work no matter what you do to it. D+ 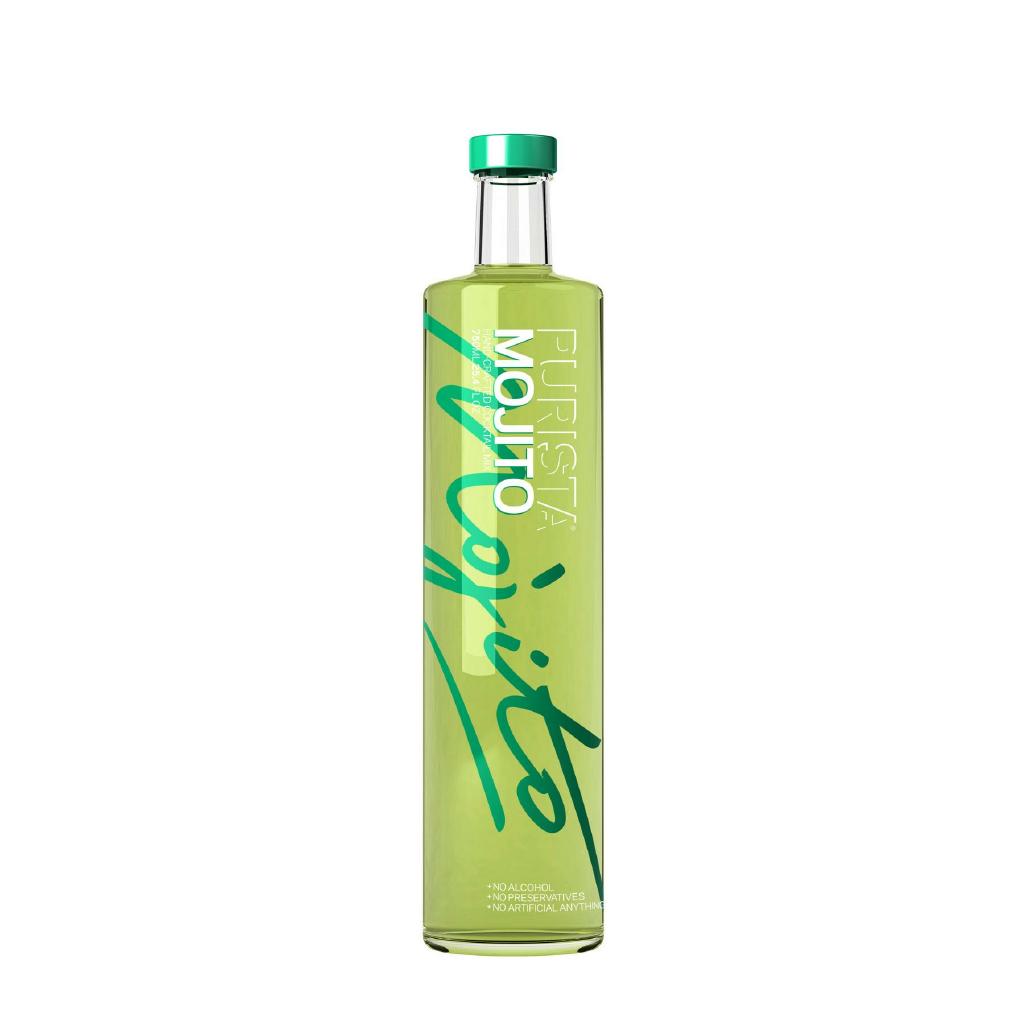