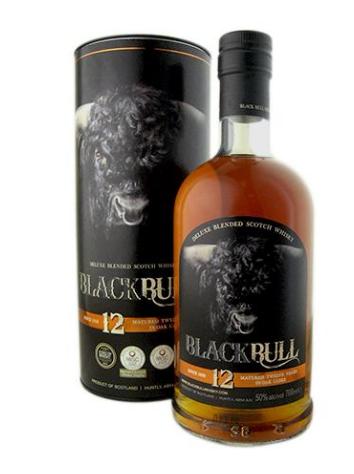 This whisky from the independent bottlers at Duncan Taylor and Co. is half malt whisky and half grain, and far better than that pedigree might imply. Normally blended Scotch is relegated to the second tier of the whisky world, but this is a real knockout of a whisky.

Deep with sweet honey, vanilla, and sherry character but infused with peaty smokiness, it’s a whisky that has a little something for everyone. The nose is light but the attack is big and burly — yet perfectly balanced with this smokiness and brine laced throughout. That smoke lingers on the finish, but never becomes bitter in the slightest, with a touch of honey coming back at the very end, enticing you into another sip… which I certainly obliged until my sample bottle was sadly gone.