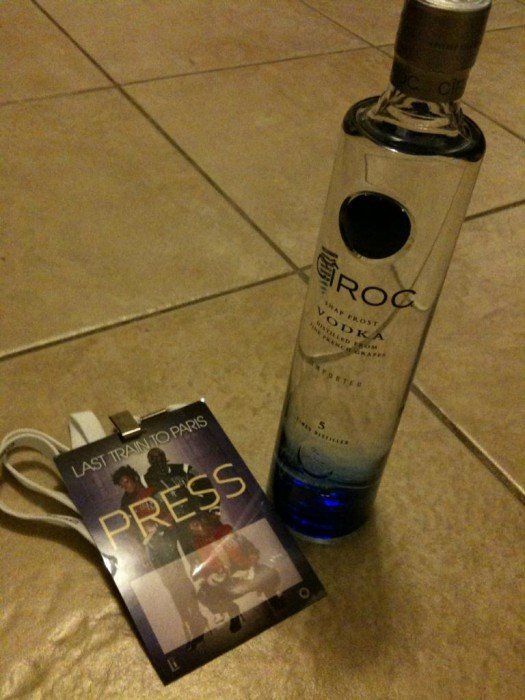 It’s rare that a humble blogger likes myself gets a solo audience with a cultural icon like Diddy, aka Sean Combs, Puff Daddy, Puffy, P. Diddy, and numerous other monikers.

AND YET IT HAPPENED.

That’s right, folks. Your humble Drinkhacker sat down mano a mano with the man who stands guard behind Ciroc to talk vodka and nothing but. Sadly, photography was strictly disallowed (I’m told shots snapped during the day are forthcoming), but nonetheless, I can assure you that I’m not washing my “Puffy hand” ever again. 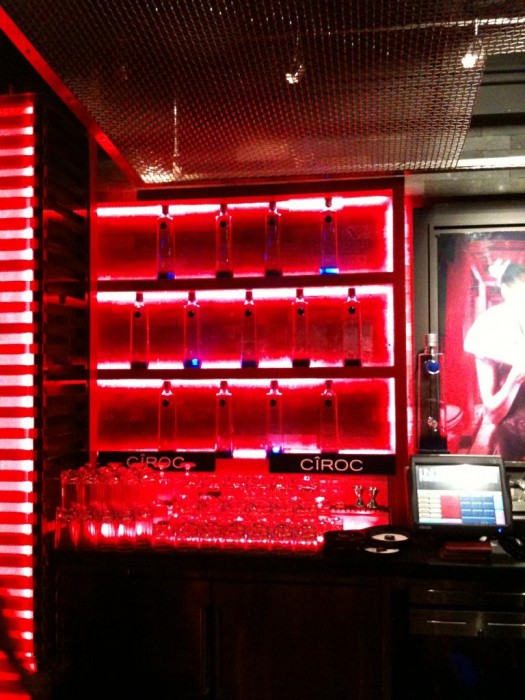 Diddy is a man of few words but many opinions, and we talked about booze at some length, though his answers were invariably terse. How does he drink his Ciroc? With lemonade or pineapple juice, sometimes. His holiday recipe for Ciroc? Ciroc and Ocean Spray White Cranberry Peach juice, a drink he calls the Dirty Money. (Try a 1:2 ratio of booze to juice to roll Diddy style, maybe a little more juice…)

Where does his keep his Ciroc? In the freezer, always. And Ciroc, which Diddy claims will not give you a hangover, is always on hand — it’s in his standard rider.

Of Ciroc’s upcoming flavored vodkas (for which Diddy takes full credit — “I made ’em.”), he’s partial to the coconut version… and who isn’t, really? A fan of Malibu, Diddy gushes about the smoothness of Ciroc Coconut, which he assures you does not “taste like cough syrup.”

How does one party like Diddy when funds are tight? Diddy’s suggestion is to go with an intimate gathering instead of a rager: 20 to 40 of your friends instead of 4,000.  But if you do want to party, he’s got some favorite towns in mind: Miami, his surprising #1, followed by New York City.

When asked what he thought of the San Francisco party scene, I got Diddy’s most abbreviated response I’d encountered, a barely audible grunt, a smirk, and a shake of the head, “No.”

Damn, I think we just got served.

Check out more Diddy remembrances from some of my friends who were also on hand and given their own audiences with the man: Laurel May, Margaret Ryan. 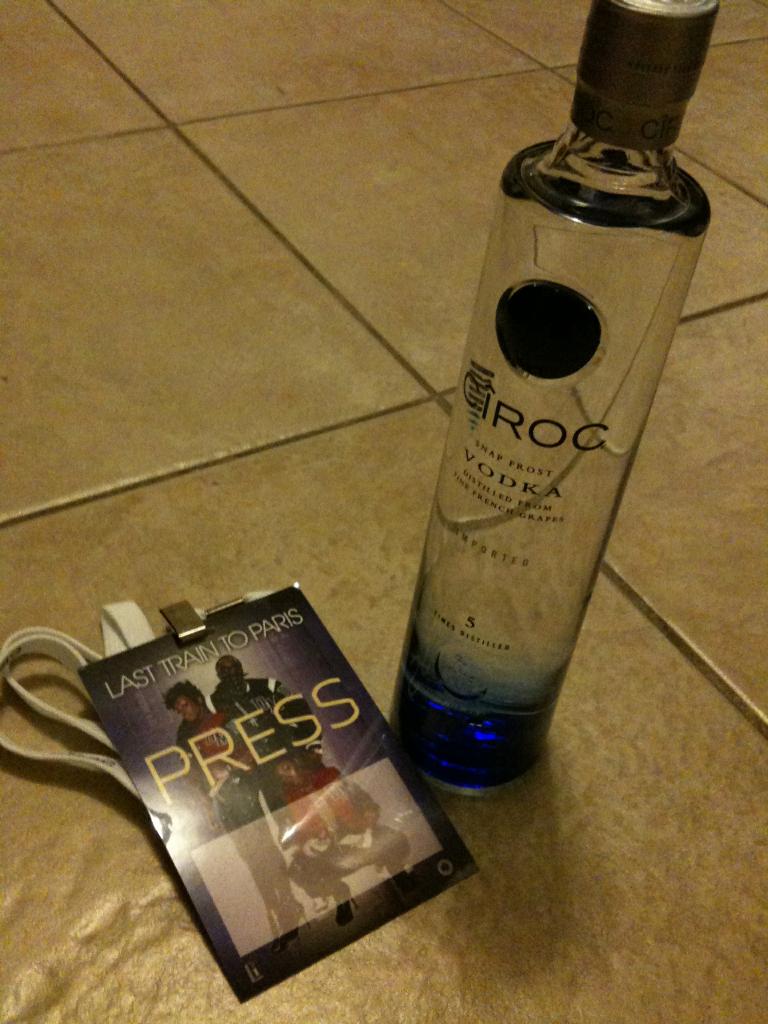