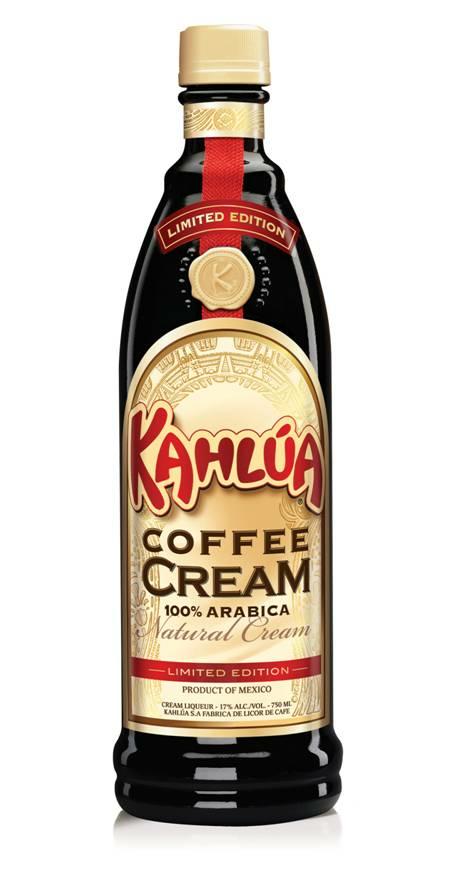 Kahlua keeps expanding its product lineup, and the latest member of the Kahlua family is this limited edition bottling: Kahlua Coffee Cream 100% Arabica.

The recipe is pretty simple: Kahlua liqueur mixed with real cream and bottled for your convenience. It’s slightly lower in proof than standard Kahlua — 34 proof vs. 40 proof — and, of course, it’s a creamy, light brown spirit instead of the usual coffee-colored product of standard Kahlua.

Really what we have here is a convenient shortcut to a White Russian. Just add vodka and ice and you’re done. Kahlua Coffee Cream is fine on its own, but it’s nothing earth-shattering. The coffee character of regular Kahlua is watered down, and but the creaminess puts it into the world of, say, Bailey’s. In fact it has more in common with the latter than the former, which makes it an easier-drinking after-dinner drink than straight Kahlua, which can be a little rough.

Not bad, but really, you can do the same thing by just pouring a little half & half into a shot of Kahlua. No biggie, man.

Incidentally, refrigeration after opening is recommended.