Clock Bar is a hotel bar, yes. But you know what? I like hotel bars — good ones, anyway. They’re not as loud. Not as crowded. And the drinks that get made are often top notch. Plus you get to talk to random tourists, not just jaded locals. Good times.

After passing by many times, I finally hit Clock Bar last night, in the Westin St. Francis in San Francisco’s Union Square. Have to say, I wasn’t disappointed. The drinks — a grapefruit-tangy-tart Nevada and the San Francisco Sensation, which approximates an Aviation but with the addition of mint — were both inspired.

The liquor selection isn’t huge, but it’s solid (though while I was there two people were turned away because Clock inexplicably doesn’t carry Grey Goose). I finished the evening with hard-to-find 15-year-old Springbank single malt, a perfect whisky that I’d love to have more of.

The snacks are good — the truffled popcorn is legendary; could have done without the cheese popcorn in favor of a double dose of the truffled version — but I longed for a more extensive menu. Still, in San Francisco’s nosh-malnourished bar scene, anything is good. 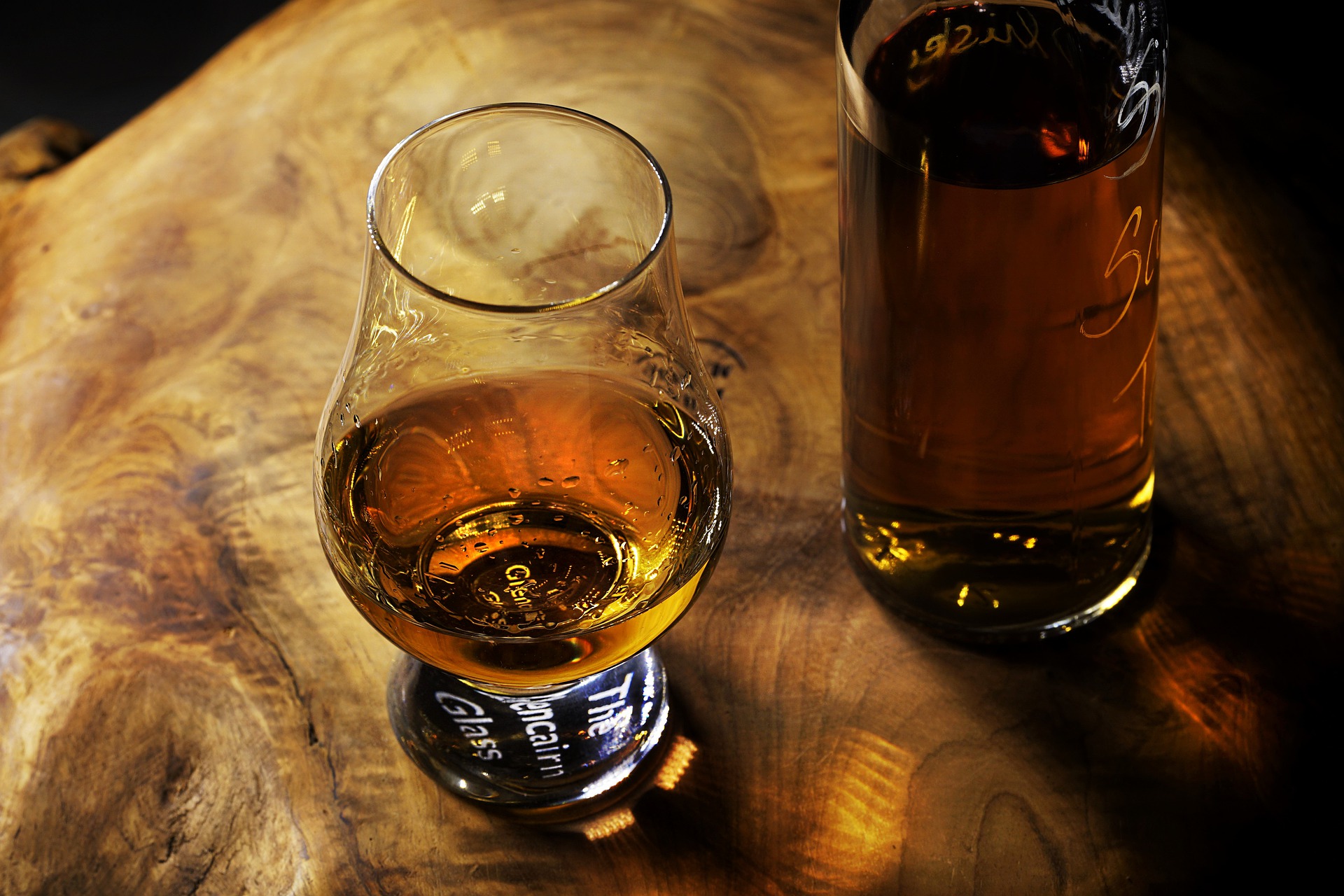