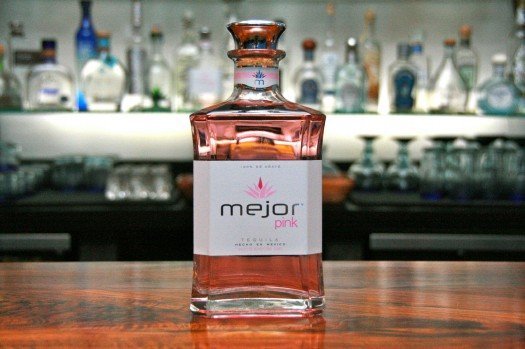 This new 100% agave tequila brand (the master distiller is formerly of Don Julio) arrives in four expressions — the usual three plus one you might not expect: blanco, reposado, anejo (we didn’t sample this one), and “pink.” What’s pink tequila? We’ll get to that. But first, let’s start with the basics.

Mejor Blanco Tequila is a traditional, unaged, silver tequila. Pretty standard as far as blanco tequilas go, Mejor’s silver has a lot greenery to it, with a hefty agave hit on first sip. This fades into more citrus notes as it aerates and fades on the palate, with some minty character in there too. This blanco grows on you, with some very mild vanilla in the finish, but ultimately I think it’s a better blending spirit than a straight sipper. B / $35 [BUY IT NOW FROM DRIZLY]

Mejor Reposado Tequila is aged for nearly a year in old Jack Daniel’s barrels, and it’s a great improvement on the blanco, much different all around. A strong vanilla character kicks in immediately, with a moderate agave backbeat running underneath it. This tequila is really easy to drink, and pleasant as all get-out. A- / $40 [BUY IT NOW FROM DRIZLY]

Mejor Pink Tequila is, yep, pink tequila. It is not an infused or flavored tequila. It’s just pink, a silver tequila with natural color added. The idea is obviously to help make pink-hued yet tequila-based cocktails (sans grenadine, I suppose), but in the glass it’s barely distinguishable from Mejor Blanco. Mejor says it has a slightly stronger agave flavor, and I think that’s true. And that’s also a little strange: The pink tequila is actually a slightly truer version of agave than the clear one. I give it marks for that, but it’s certainly nothing that any tequila nut is going to start sipping solo. Sheesh, it’s pink! B / $35 [BUY IT NOW FROM DRIZLY] 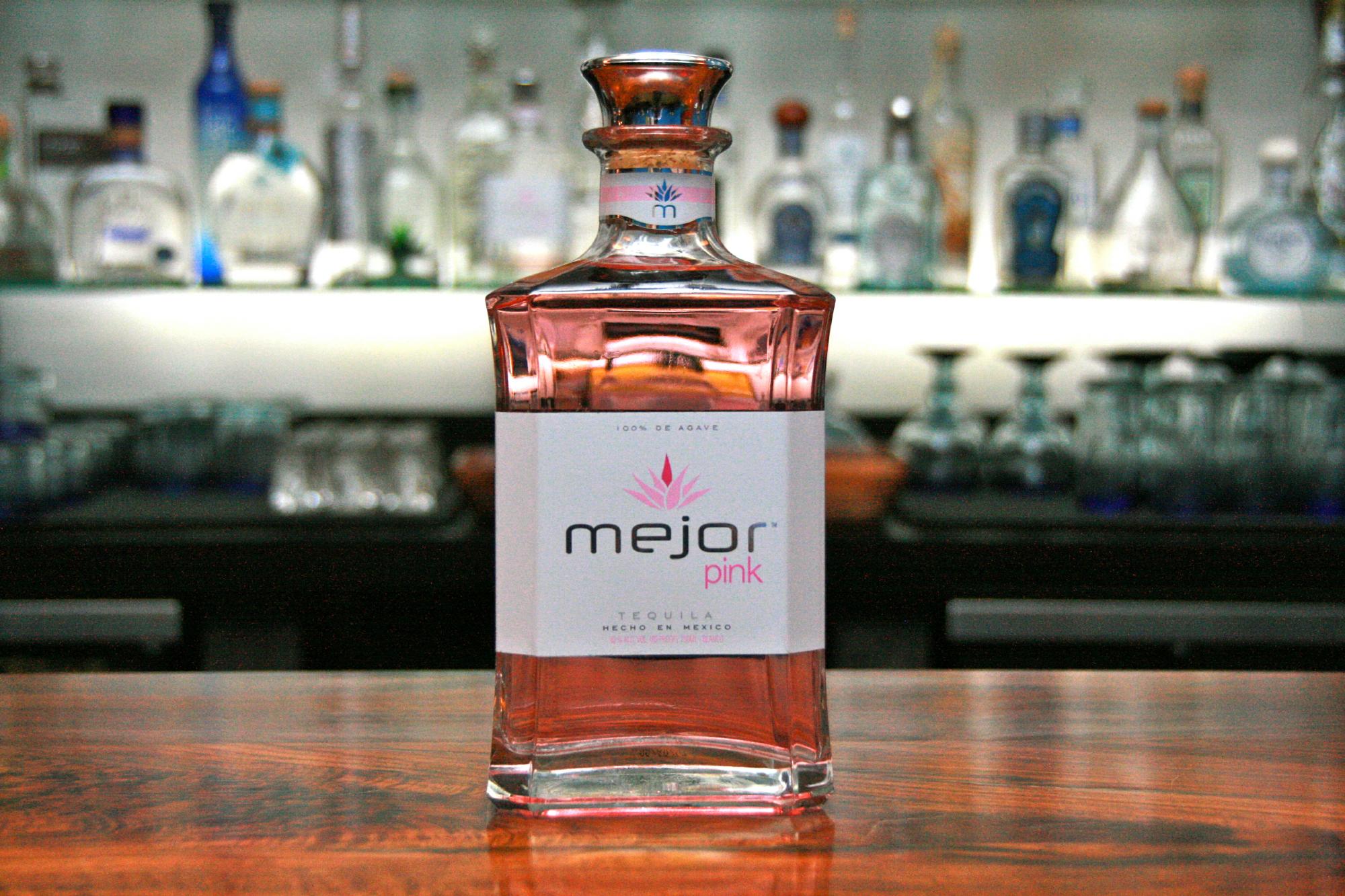