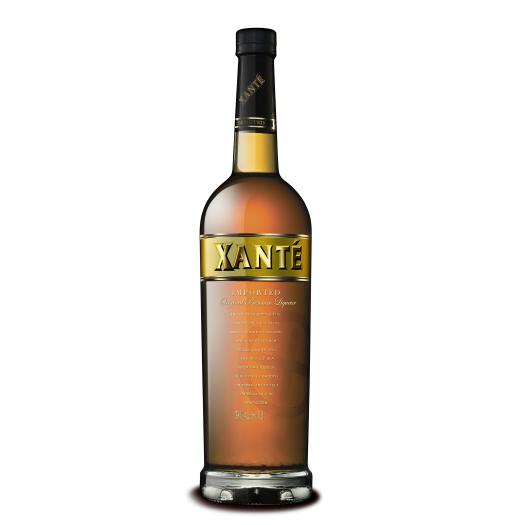 If you’d have told me someone was going to try to blend cognac with the essence of pears and bottle it as a liqueur, I’d have told you that was nuts.

But Xanté isn’t nuts, it’s real. And it is indeed a lot like pears, defying all logic and expectations about what a deep brown liqueur ought to smell and taste like.

Xanté is a product of the same folks behind Cherry Heering, a Danish company, and it’s reportedly a big seller in Scandinavia. Crafted from all-natural ingredients, it’s French cognac infused with flavor drawn from Belgian pears, resulting in a sugar content of 17 percent. And now it’s coming to the U.S.

As noted, pear is dominating on the nose, and the body gives way to lush sweetness, though not so much that it’s cloying. Pears come on strong as the sweetness fades, along with some vanilla from the cognac and a touch of cinnamon, too. Despite being 76 proof, it’s quite easy drinking. Serve as cold as possible; I like it best on the rocks, as a little meltwater helps smooth and balance things out. Also works well in sweet cocktails — dessert drinks or anything with lots of fruit juice.

Definitely worth checking out, especially if you’re a fan of the humble pear — or just want to see what it can really do.