May 5, 2009/Christopher Null/1 Comment
Rated A- Rated B+ Reviews Tequila 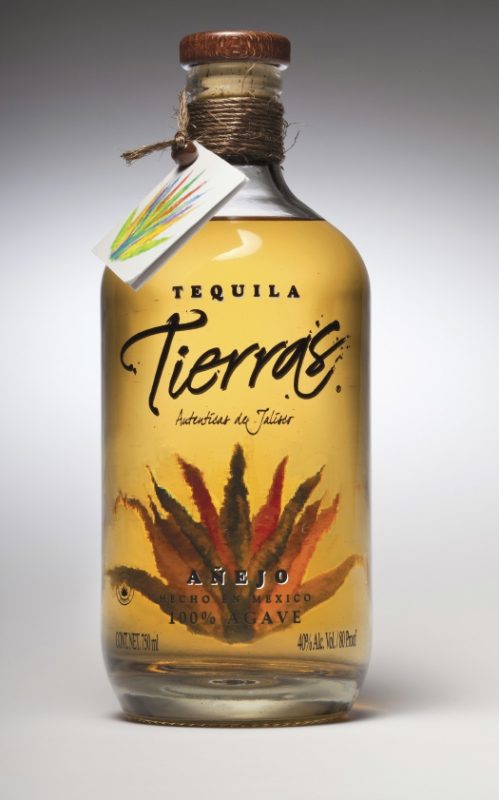 One last look at tequila before this year’s Cinco de Mayo fades into the history books. This one a new brand in the States, Tierras.

Staking its claim as the first USDA Organic tequila available in the U.S. — although 4 Copas is also organic, it’s not USDA certified to that effect — Tierras comes in the usual three varieties, all 80 proof and, until distribution expands a little wider, all tough to find for now.

Tierras Blanco Tequila – Fairly mild for a blanco, and quite enjoyable. Good agave notes and a deep, finish. I’d swear there’s oak in here, but it’s crystal clear. Perhaps it’s more of a root-like earth flavor that comes across so clearly. (Which would be appropriate: “tierras” means “earth” in Spanish.) Difficult to put one’s finger on the subtle notes here, but quite enjoyable as a sipper. A- / $40

Tierras Reposado Tequila – Continues that mild, easygoing streak that the blanco began. The company specifies 8 to 10 months are spent in oak, but that’s hard to believe based on the light color and smooth body. Still, this is a perfectly serviceable reposado, but I think it loses some of that curious earthiness that the blanco has. Wholly worthwhile, though. B+ / $43

Tierras Anejo Tequila – Ups the color with 18 to 20 months in wood, but retains a lot of the earlier expressions’ character. It’s more flavorful than either of its predecessors, with agave surprisingly showing stronger than in the younger tequilas. The woody vanilla and agave don’t meld as seamlessly as I’d hoped here, leaving this tequila a touch out of balance. But that’s largely made up for with an interestingly minty/wintergreen finish. B+ / $45 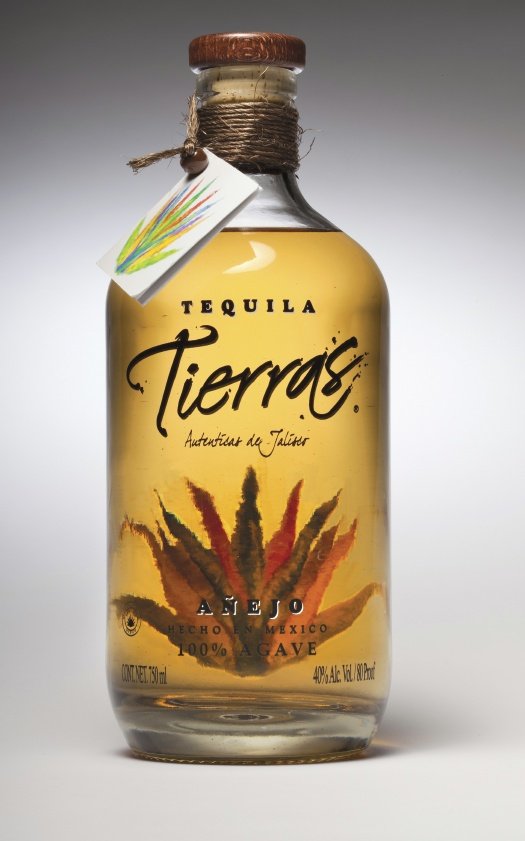