Spent a lovely couple of hours at Honig Vineyard & Winery yesterday, where we toured the estate and heard about how the company approaches winemaking from a sustainability standpoint.

Everything at Honig is powered by its solar panel array, which sits right amidst the vines behind the tasting room, cellars, and production building. And while Honig isn’t organic or biodynamic (an arcane art involving working the land according to the phases of the moon — and burying a ram’s horn in a corner of the vineyard — which the guys at Honig were a tiny bit skeptical about but felt “there might be something to it”) they do a lot to cut their carbon footprint.

It translates into pretty good wine: I enjoyed the full lineup, with the exception of an oaked Sauvignon Blanc, which was kind of like Chardonnay Lite to me. Favorites: Head to head Cabernet Sauvignons — a bold 2005 and a lighter 2003, both expressive with Napa Valley character but seductively different. 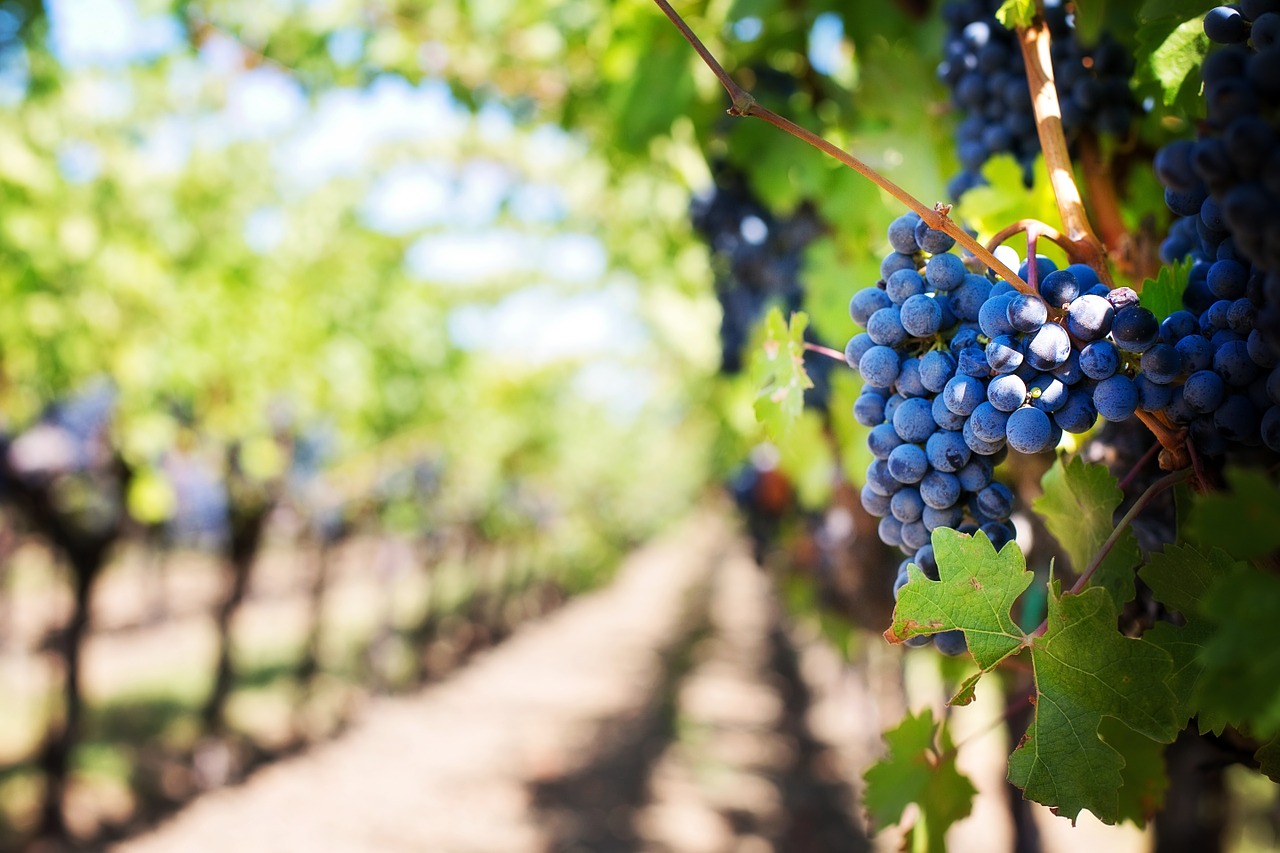