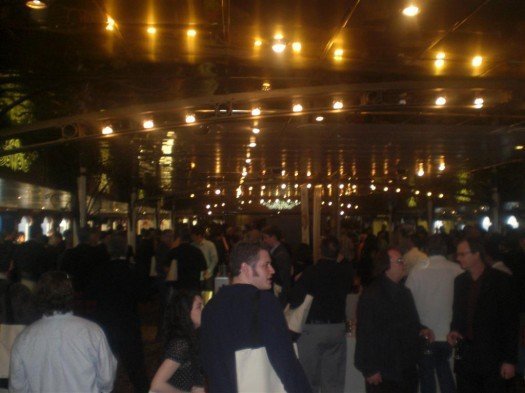 What I liked about WotW 2009: It was held on a boat and, despite my usual seasickness, I didn’t get ill at all. Lots of great whiskey being poured. Despite the stairs (three levels) and the crowds (big), relatively compact venue was easy to get around in.

What I didn’t like: Inexplicable 30 minutes spent waiting in line to get in, salivating all the while. No-shows on the pre-release list, namely Macallan. No printed program (my scribbles below are a “best translation” attempt).

Lots of good stuff being poured — and finally got to try the High West rye — both the current release and an upcoming, unreleased bottling — that everyone’s been begging me to write about. I liked them both!

That said, as always, bear in mind the below comments are based only on a few scant sips of whiskey and should be taken appropriately — as preliminary ratings.

Thanks to Celtic Malts for throwing such a fun evening! See you next year!

High West Rendezvous Rye / A- / A huge, big rye, but with a relatively mild finish. Liked it a lot. Want to try in more depth.
High West 16 Year Rocky Mountain Rye / A- / Smoother and less spicy than the Rendezvous. Quite different in style but also good. Not yet released.
Tuthilltown Baby Bourbon / B / 100% corn bourbon, really, er, corny.
Tuthilltown Four Grain Whiskey / B- / Even funkier than the corn stuff.
Old Potrero Rye / C+ / Extremely odd character, not overly appealing at first blush.
Woodford Reserve / B+ / A very straightforward, unsurprising bourbon. 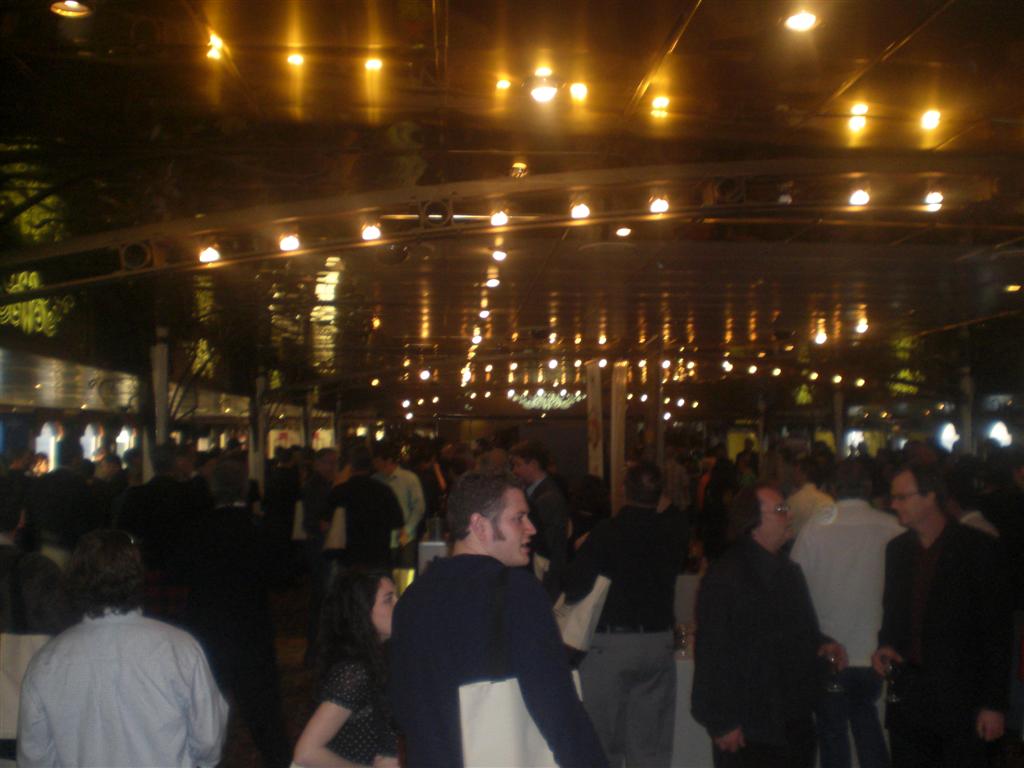