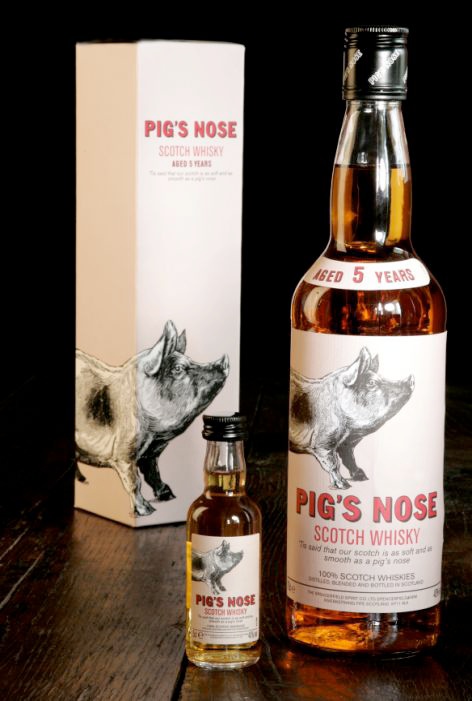 Got samples of my two favorite-named Scotch whiskys, which are now becoming quite widely available in the U.S. market. How do they fare in tastings? 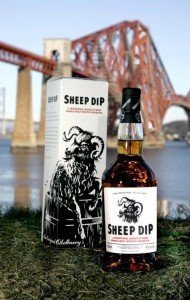 Sheep Dip Malt Whiskey – This golden-colored, vatted malt is a blend of 16 single malt whiskys aged between 8 and 21 years, its name arising from British farmers’ slang for whisky: sheep dip (so called to avoid paying taxes on home-distilled spirits). The nose is heavy on the malt, a rich and starchy tone that promises a really meaty spirit. The palate, however, is quite a bit more subdued. Citrus hinted at in the nose is stronger here, overpowering the malt a bit. It’s very pleasant and easy to drink, but not overly complex. Certainly something to break out at the end of a long day in the fields rather than to cap off a gourmet feast. 80 proof. B / $30 [BUY IT NOW FROM DRIZLY]

Pig’s Nose – An even better name, drawn from a farming expression “soft as a pig’s nose.” No idea what that originally referred to, but Pig’s Nose the whisky is not nearly as soft as Sheep Dip. More bronze in color, this is a traditional blended Scotch mixing single malt and grain whisky together, then aged five years. It’s young and rough around the edges, not at all like Sheep Dip, with big peat fire, a nutty lace running through the body, and heavy with alcohol despite being, like its brother, just 80 proof. Unlike Sheep Dip, Pig’s Nose is complicated, but it comes together in a muddy way. Again, I could drink it all night, but better options abound. B- / $30 [BUY IT NOW FROM CASKERS] 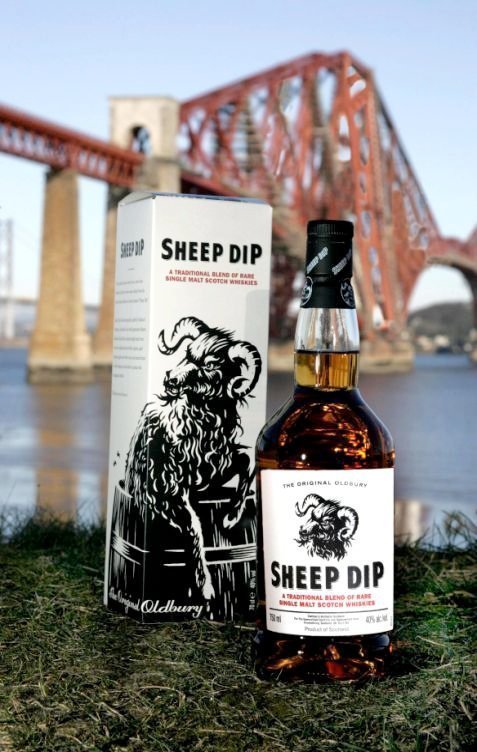