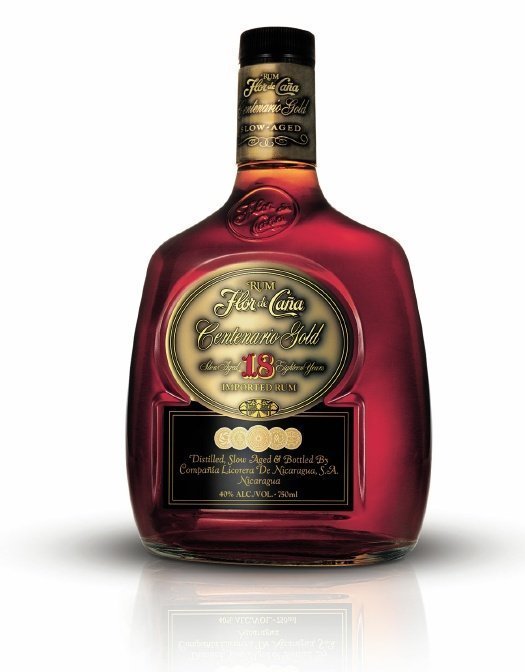 Like 10 Cane, Flor de Cana is a name you see “called” on many a bar menu. I just got my hands on Flor’s 18-year version (which, apparently, is so new it does not yet appear on the company’s website). Some thoughts.

The initial nose is, bluntly, heavy with smoke. Smoke to the point where that’s all you think of. Smoke not altogether in a good way, but sort of like being around a chain smoker and trying to have a cocktail or two.

I powered through, and the smoke (as one would expect) follows the nose. The good news is that Flor 18 comes across as, distinctly, sugar-fueled and rummy — better than the nose hints at — but a little bitter and, again, almost tainted with an overwhelming smokiness. In the abstract, smoke, bitter, and sugar are all fine flavors, but they come together haphazardly in the glass. (I tried it straight and on the rocks. It’s considerably better with ice.)

Over time and after continued sampling, Flor 18 becomes more palatable (and of course it works just fine in cocktails), but still not a standout. I am guessing 18 years is just too long in the cask for this Nicaraguan rum — which would explain the insane smoke levels and the bitterness — and I’m itching to see how the 12 year is in comparison.