World’s Largest Irish Coffee To Be Mixed on November 10

The world’s largest Irish coffee is set to be a mere 15 gallons in size when San Francisco’s Buena Vista Cafe goes for a Guinness World Record on November 10, 2008. That’s big, to be sure, but that sounds like a record that’ll be pretty easy to break. Heck, with a big enough mug I could pull that one in my kitchen, I think.

Get down to the Buena Vista at 1pm on November 10 and you can have some of the concoction yourself!

What:
San Francisco’s Buena Vista Café celebrates the anniversary of Irish Coffee by creating world’s largest Irish Coffee cocktail. Towering more than three feet from the bar and holding more than 15 gallons, bartenders will be going after the Guinness World Record crafting a giant Irish Coffee that everyone in attendance will get to sample. Irish Coffee festival to also include music, Celtic entertainment and release of Tullamore Dew® Official Buena Vista Irish Whiskey.

Why:
Celebrate the 56th anniversary of the Irish Coffee, originally introduced to San Francisco and America at the historic Buena Vista Café. 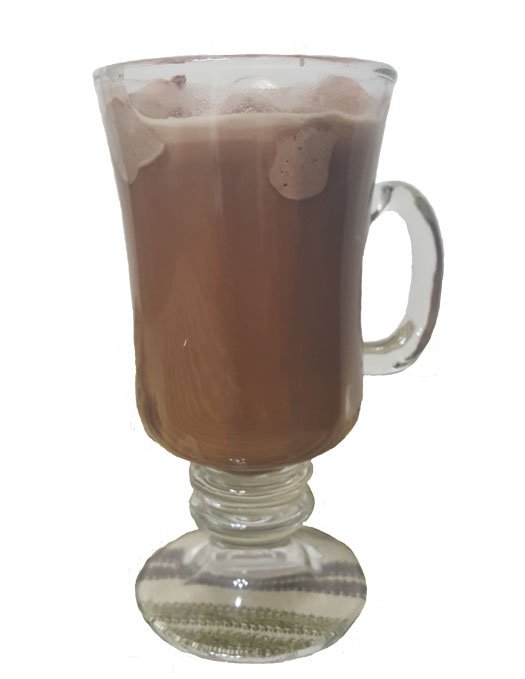